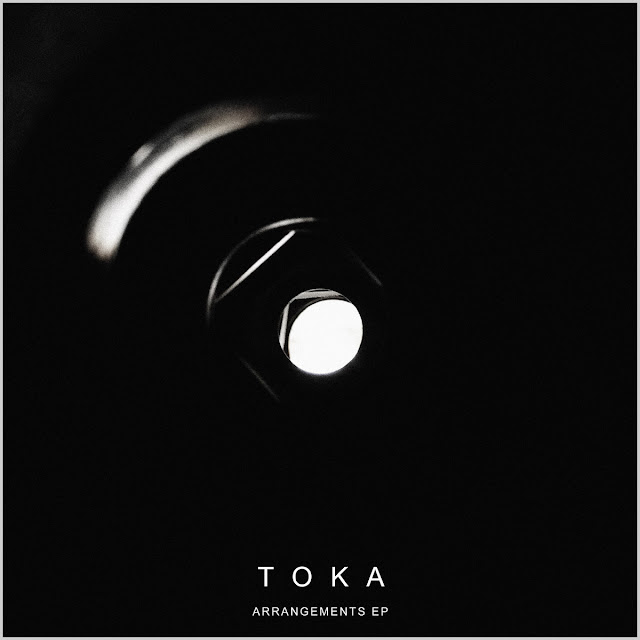 Despite his obvious geographical distance from the hub of grime here in the UK, Toka has deservedly built up a considerable reputation amongst instrumental grime fans, whilst gaining the support of some the game's biggest DJs. He is a producer that is able to make chilled, intricate drum-driven grime tracks that could be likened to those of producers like Phaeleh or Asa, as well as bringing some serious weightiness to his other productions built more with the club in mind. This EP is almost a marriage of the two in what could be his best work yet. Tracks 'Lafayette' and 'Necromancer' maintain that air of melancholy, with a stripped back dub-y feel, whereas 'Kompot' and 'Armada' with Vorso explode out out the speakers, and are due to cause some damage in sets over the next few months.

Stream or purchase the EP on Bandcamp below.