Mayday offers a new approach to grime with 'RAINWORLDKING' 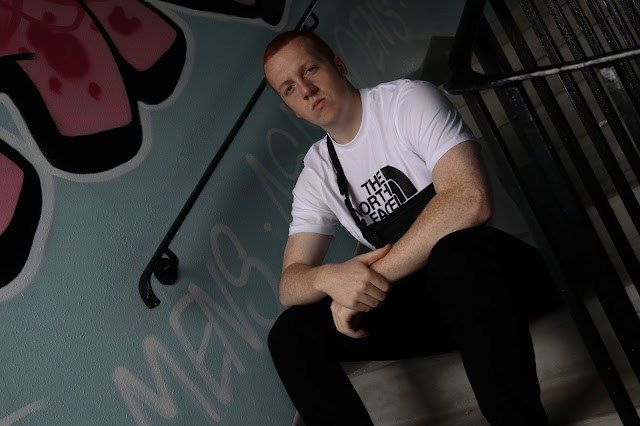 Hailing from Birmingham, Mayday's released his conceptually charged project 'RAINWORLDKING' at the beginning of the month. Throughout, the tracks boast a wealth of influence from Yung Lean, harsher trap, and then erring to the classic sounding grime sounds like 'Mansa Musa' and the single which preceded the project 'Lead My Single'. Stream and support the EP below.


As well as new music, Mayday has been providing and imploring us all to watch the 'Mayday: Up In the RainWorld' video on his YouTube channel. The documentary acts as a companion piece to the project itself, explaining the themes, the stark and gritty concepts alongside how it is all binds up with the artwork for a deeper auditory experience. Watch the documentary below and enhance your understanding of Mayday's newest project even further.