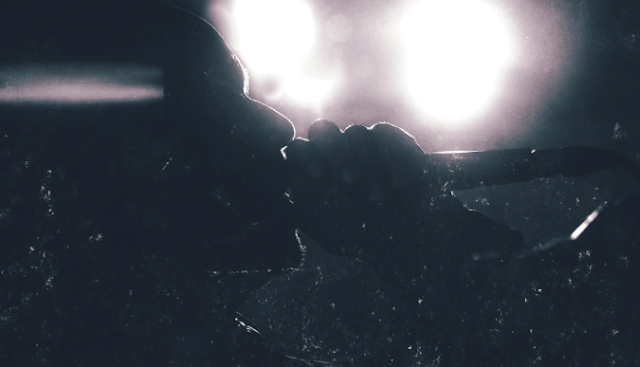 North London wordsmith Nico Lindsay has long been celebrated for his lyrical ability, rubbing shoulders with the likes of Trim and Capo Lee for freestyles and sets on a regular basis. Equipped with enough bars to fill a book, as well as some recently-perfected skills in record production, he has returned with his first project in a number of years, the self-produced Codename Lin EP.

On opening track "Black Magician", Lindsay couples tribal drums reminiscent of golden-age UK funky with a gnarly bassline, and weaves some of his signature lines into the song's hook. The sparse, eerie "False Representation" is another highlight, and sees topical bars about fake gangsters set against a trap-influenced backdrop of siren FX and 808 kick drums.

The project's haunting, sample-driven lead single "Gee Owe Dee" recently received video treatment, with a shortened edit of "False Representation" also slapped onto the end of the clip as an exciting Easter egg for loyal viewers. You can check the video out below:

March has been an eventful month for Nico. He recently took on the infamous #BleepTestFreestyle challenge on Snoochie Shy's Radar Radio show. Watch him shell down everything from classic hip hop to drum and bass here:

He also rolled through A.G's maiden Grime Show on Rinse FM, following the show's recent change in format to a rotating cast of four DJs. Full visuals for the show can be found below. It's clear to see that 2018 is Nico's for the taking.