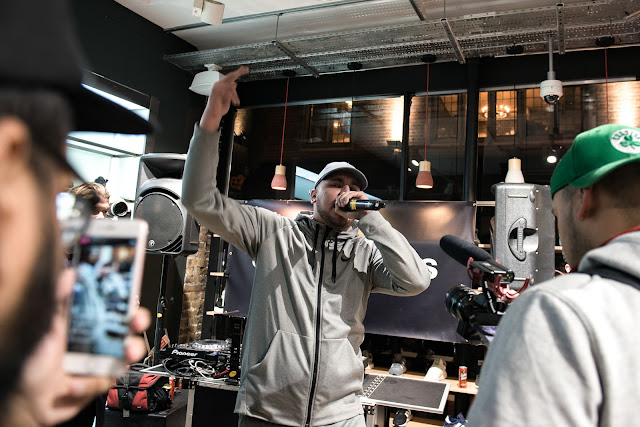 Week two sees the first double feature during the Sunday Sets series. With his single 'OMG!' out now, Jammin has been doing the rounds. Twice he's featured on Rinse FM this week with DJ Vectra and DJ Spooky on the decks. Footsie passed through DJ Argue's show for an a grime history chat plus sprayed a couple bars whilst DJ Target had another Takeover set on 1Xtra. GrimeDiscple took over Westside's Grime Sessions this week following the release of his compliation 'Champion' with Rhythm Rollers trio of Jamakabi, Realz and Villain all heading to Star.One's show to MC this week.

Catch all the sets below and submit your own sets to be featured to onceuponagrime@gmail.com.

Lord Of The Mics show with DJ Vectra & Jammin.

The Grime Show: Spooky with Jammin