Plasma Abuse return with a huge EP from Gloomy 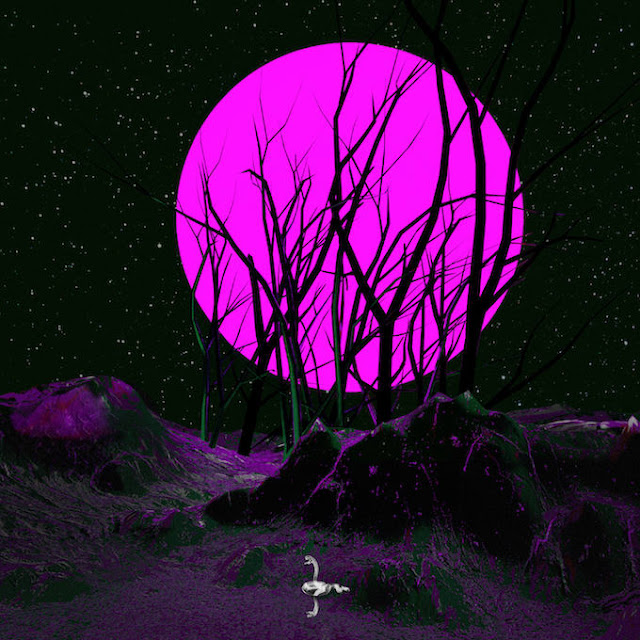 If you're not familiar with the sound of any previous Plasma Abuse releases, the clue really is in the name. This forward thinking grime label, headed by Scottish producer Rapture 4D, have been pushing the boundaries of instrumental grime and establishing their own sound and space within the scene with their consistently impressive releases. For their latest outing, Gloomy makes his solo debut on the label (having previously featured on the 'Overdosed' compilation series) and has most certainly saved his best for now. Expect otherworldly melodic synths, punchy stabbing bass, and vocal manipulations that will have you raising a gun finger whilst simultaneously holding back tears.