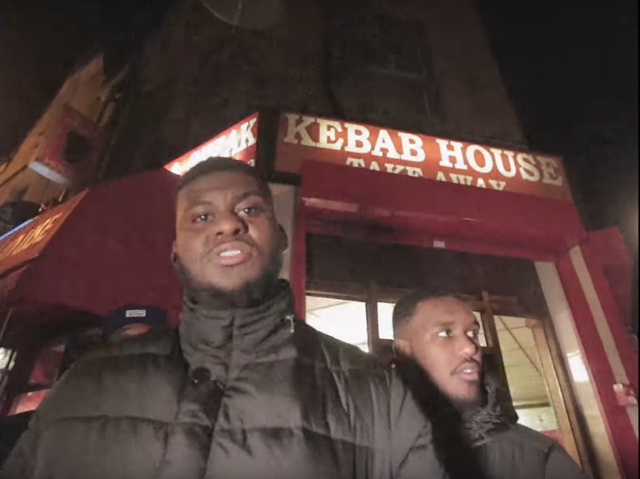 Coming soon from MMMYEH records, 'Ladywell' gives off some real hostile vibes from Lewisham MCs Prem and Novelist. This Memphis-esque approach that the label and its affiliates have been using is pretty ominous, and Prem's tune, despite being somewhat sparse assumes no bystanders to be innocent.

Referring to the district in South East London, the two MCs sit and spit, turning them into an interesting double team, and although the tune's short, its unorthodoxy is staying resonant. Stream, support, and replay this down here.


Novelist has also announced news of releasing a new album on Twitter, entitled 'Novelist Guy', produced and written by himself. "IS MAN STILL INDEPENDENT?" . We'll find out on the April 13th release date. Until then you can preorder it and listen to the single Nov Wait Stop Wait, bangers forthcoming. 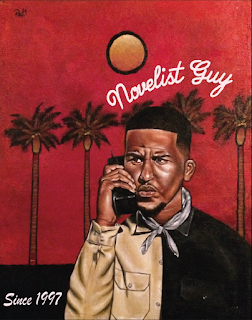 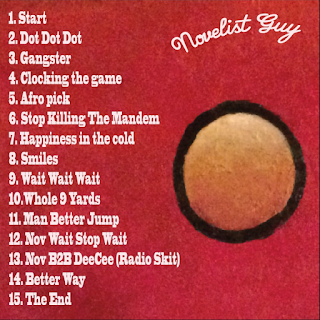