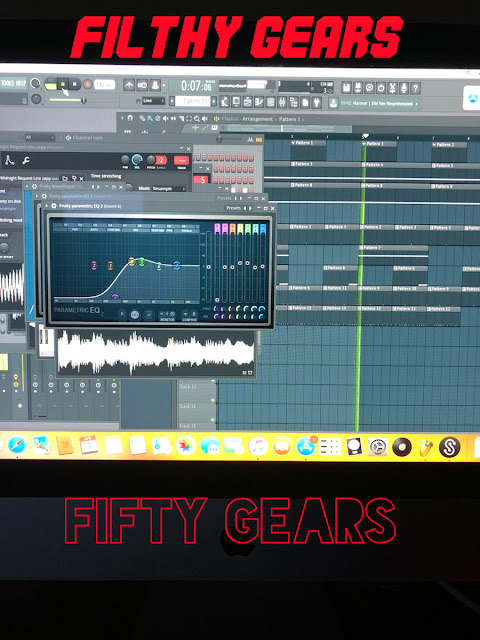 When Filthy Gears tweeted, on April 1st, that he was about to release a 50 track instrumental project, many were expecting an inevitable April fools. However, true to his reputation as one of the hardest working producers in grime, Filthy delivered on his word. Full with previously unheard tunes, and others that were destined to remain dubs forever, this collection of beats is a testament to the ridiculous output ability of this producer. Now you've just got to find the time to listen to them all before his next release, which, if you know Filthy Gears, won't be too far away.