Milli Major is back with another new single - 'Kick Up' 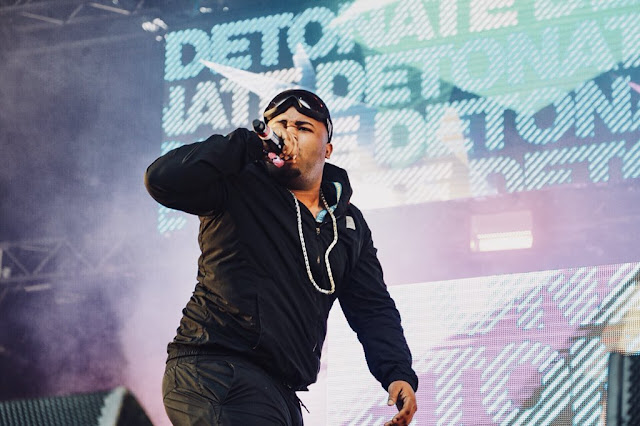 It's single after single from Milli Major. Having only just released 'Gassed In The Room' in March, it's time for another new track. This time around Milli Major has teamed up with producer PJam and Doktor (the same one from Channel U) for 'Kick Up'. Whilst having many singled aimed at the raves as of late, this is single is back to bars on a more gritty tip.


Watch the video for 'Kick Up' below or stream the track on Apple Music or Spotify.