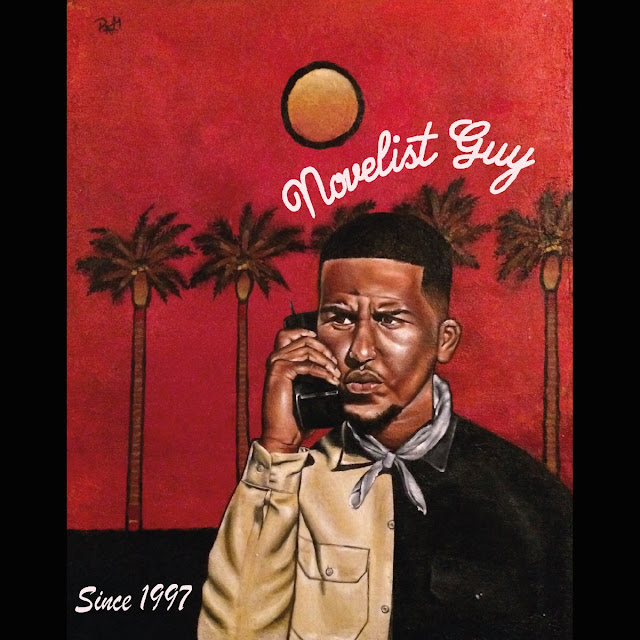 Considering what Novelist has already achieved in the scene, it is hard to believe he is is only 21 years old, without a full LP release to his name... until now. 'Novelist Guy' is a totally uncompromising journey into Novelist's mind and musical tastes, from the self-produced, no-frills beats, to the political content of his bars, and not forgetting his unmistakeable, infectious flows.

With so much success at such a young age, many might have expected Novelist to follow the path many before him have taken; signing to majors and reaping the rewards but arguably losing some creative control, and 'raw-ness' of the grime sound that got them to that point. Nov, however, has always been sure to follow his own path going against the industry norms, releasing through his own label 'MMMYEH RECORDS' with no features, except from a few brief appearances from his friends DeeCee (in a radio skit), Pascall (a sample of his voice on 'Smiles'), and Prem (on backing vocals for 'Better Way'). The result is an album has grime's DNA running through its entirety, whilst still managing to achieve a sound that is completely unique to the South London MC.

We're calling it an instant classic - see what you think by streaming it below on Apple Music or Spotify here.