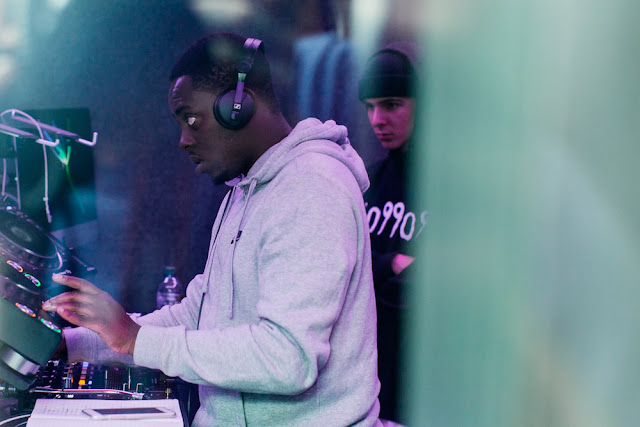 Keeping you ticking over for another week it's the fourth installment of the OUAG sunday sets series. DJ Argue pops up twice this week with his under 19's 1 year anniversary set alongside hosting a few MC's on his Radar Radar show. Mob Sett take over Rude Kid's Kiss FM show whilst Mic Ty takes to Rinse FM for this weeks the Grime Show with DJ Grandmixxer on the decks. YGG's NTS show with Travis T also makes the cut this week too.


Stream and listen to all the shows below via Mixcloud, Soundcloud and YouTube.

YGG on NTS with Travis T