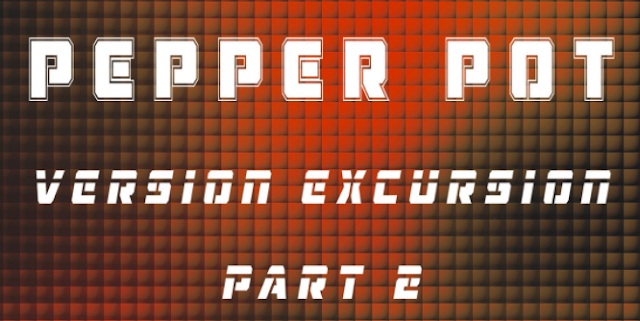 Veteran producer P Jam has got many a hit under his belt, ranging from the N.A.S.T.Y Crew classic "War Talk" to the recent Jammz collab "Style". Perhaps his most notable instrumental of this decade, however, is "Pepper Pot", which can be traced back to at least 2016. Now, for the first time, the instrumental is available for download.

Perhaps the most interesting thing about Part 2 is the addition of three international freestyles in various languages. J Masta Badman steps up to the plate to represent Russia; Japanese MC On Juicy skips over the beat in a style not dissimilar to Mez; and Czech lyricist Smack, who recently worked with Capo Lee, also puts his own unique spin on the track.

Interestingly, despite their non-English bars, the three MCs make some discernible references to grime's foundations: Smack One nods to D Double E's "Birds in the Sky", while J Masta Badman interpolates Crazy Titch's "I Can C U" in his lyrics.

You can stream and purchase the eight new versions of the song below: