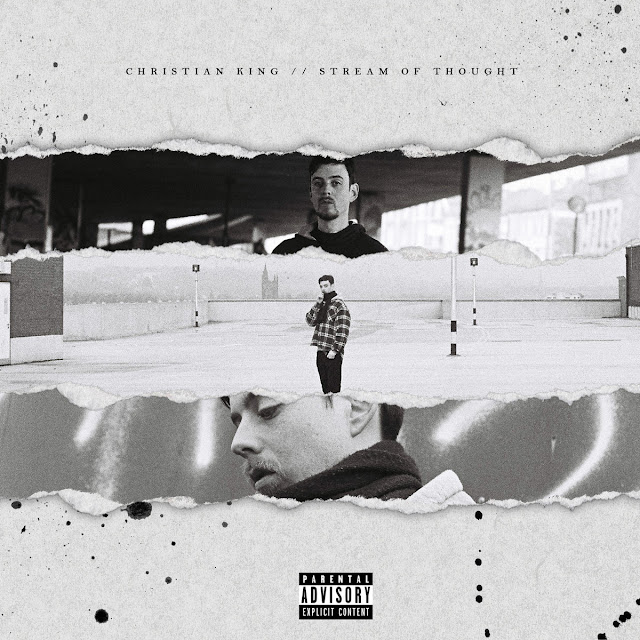 Back in March we were given a taste of what was to come with 'Right Time', now in May and Christian King has completed, packaged up and released his latest project. Alongside all this there's also a visual sample of the 'Stream Of Thought' release.

Many subjects are covered across Christian's project. A current and stand out one being 'Social Currency'. This sees King talk about the consumption of social media and the narcissist ways involved with it, which he then goes on to compare to his teen years in 2006, where it was just two social media websites.

Readers of OUAG will more than likely gravitate towards 'Find Peace' and 'Right Time'. There's are two darker tracks, almost reminiscent of Christian King's grimer days under the alias of Terrorsum. The former of the two tracks has been added to our Spotify playlist. 'Let's See' alongside Majical is also a vibes.

The seven tracks in total, all recorded in Wiltshire with producer Sam Taylor, can be heard on Spotify below, Apple Music or Christian's Bandcamp page here.