Coco releases his 'No Rehearsal' EP alongside a new video 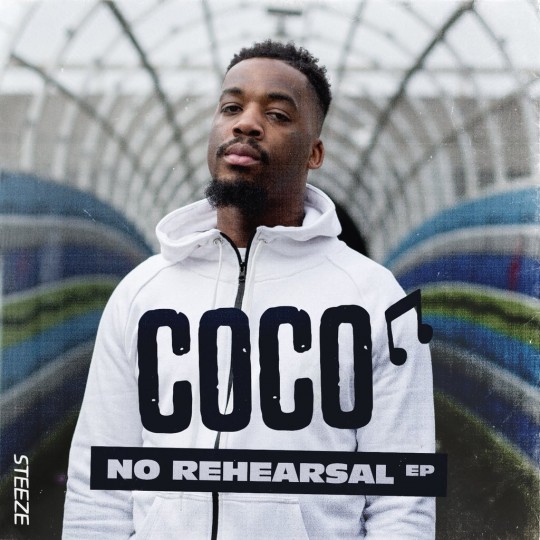 Coco has really been putting the work in this year. With the backing of fellow Steel City representor Toddla T, Coco has been really pushed across the UK music scene/media platform spectrum. Last week alongside releasing his new five track EP Coco also unleashed a new visual too. The opening track of the 'No Rehearsal' EP was the chosen one. 'Tellin' Em' was given to SB.TV to host on their YouTube channel.

Watch the official video for 'Tellin' Em' above, then stream the 'No Rehearsal' EP below on Spotify, Apple Music, Deezer or iTunes here. Don't forget to grab a free ticket to Coco's launch party too if you're in Sheffield on 16th June. Grab one here.