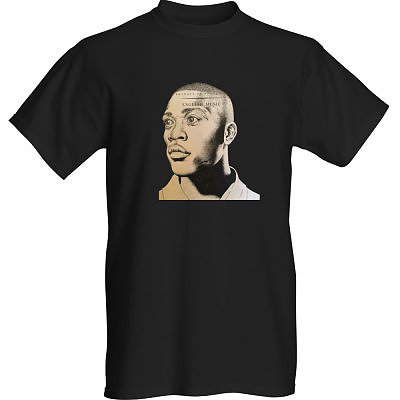 Having combined London city with the sound which emerged from it in the early 2000s, Habib Hajallie took to TFL's London Underground maps for his canvas to sketch Grime artists onto. Another choice was old books, most notically 'English Music'. 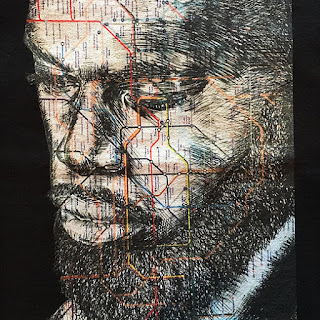 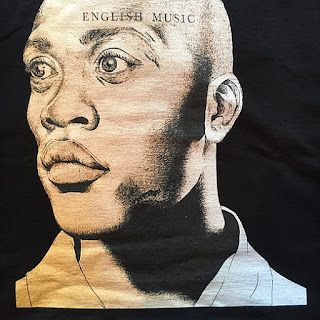 We've seen Hajallie put Big Narstie face on the central, northern and metropolitan lines to name a few, whilst Jammer's face was spread across an old novel. Now it's the turn of Ghetts and Wiley. Using the same concept, Hajallie has sketched GH on a TFL map, whilst the Godfather sits on a very fitting choice of canvas, a book cover displaying the words 'English Music'. 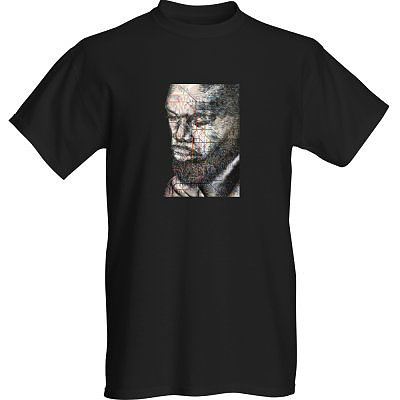 For the price of £20 the t-shirts are available via Habib's website - https://www.habibhajallie.com/clothing. Grab yourself one today and don't forgot to tag Habib on Instagram once you've received your order - @Habib_Hajallie_Art