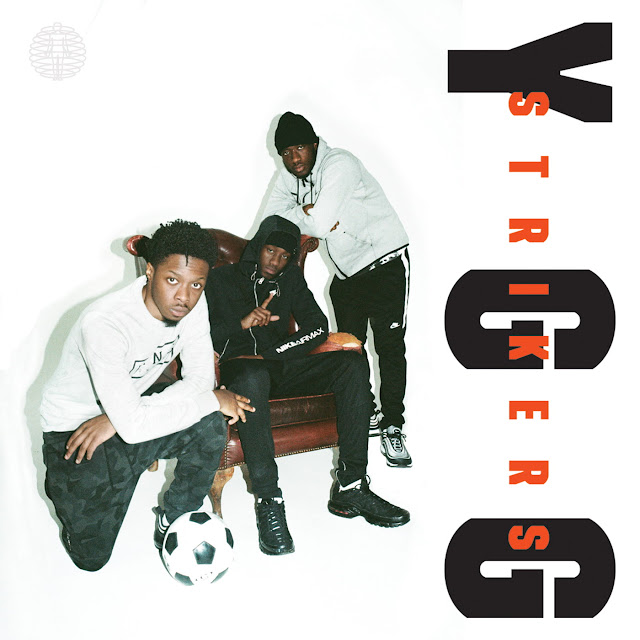 YGG's recent release, 'Strikers' is a true embodiment of Grime. The new video for the song, featuring production from Jon Phonics and Impey, is currently sitting on 10k views on popular channel SBTV. A radio rip released in August 2016 has notched up over 17k.


'Strikers' is the latest release for the crew, whose October release 'World Domination' was received well amongst grime stalwarts, who also appear regularly on radio (they have a monthly show on London radio station NTS). The raw lyrics ("Might just run up with 24 goons 24 ninjas, blacked out shoes) combined with a skippy and cold beat makes for a potential cult classic.

It will be exciting to see what happens next with the crew, who have recently joined Grime vet Flowdan and fellow new gen spitter GHSTLY XXVII on record label Spentshell. We're excited to see what PK, Saint P and Lyrical Strally come up with next.

Stream 'Strikers', released via the label Astral Black, now on Spotify or iTunes.