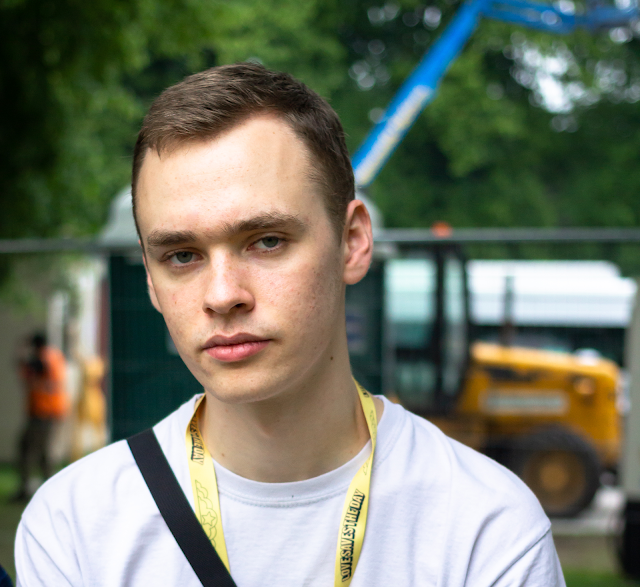 Fresh off the back of a triumphant set with Jay0117 and Dimpson at Love Saves the Day Festival, we caught up with Bristol-based DJ and producer Sir Hiss. The 20-year-old is fast becoming one of today's most in-demand record producers, well-versed in both grime and dubstep. Read on for our full interview after the drop.

I used to MC back in the day. I was in this crew called Grim Reefer. Back in the day, I didn't really have a lot of Ps... I would always be like "give me a fag", "give me a fucking pint", or whatever. Man were like "ah, see what, you're a snake." So I looked up famous snakes, and went for the top one. Sir Hiss.

Whose voice is it on the 'Sir Hiss' tag you use in song intros?

Your music seems to draw from so many different cultures, but often Eastern sounds on songs like “Taj Mahal” and “Pharoah”; were you inspired by a visit?

Nah, it just sounds hard, I guess. I find the samples online. 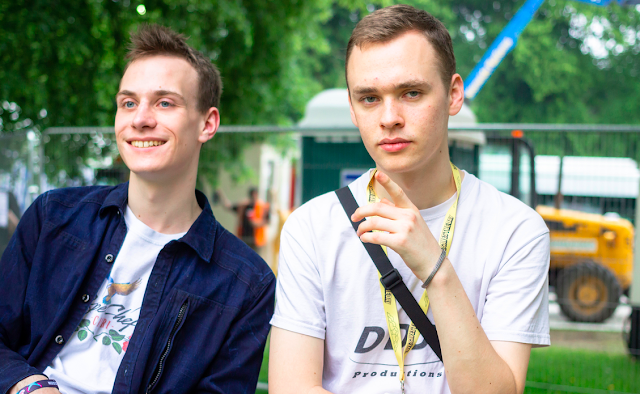 Our team have been loving “Danny Uzi Vert”. What inspired your decision to make the release vinyl-exclusive? It’s definitely helped build a buzz around the track...


What happened was, I made the tune, but no one was really playing it for like six months. Iglew picked it up and then played it on NTS. Then Commodo picked it up at Outlook, and he basically bussed my tune... that's when everybody got right behind it. Commodo's stuff's genreless, but he's primarily got a dubstep crowd, and most dubstep fans really love vinyl. So I thought 'I may as well do the vinyl thing'.

The song obviously samples Lil Uzi Vert's hit single "Ps and Qs"; do you know if Uzi himself has heard the song?

If he has, he'd fucking give me a copyright strike or something. Big up Lil Uzi Vert.

He'd love it. You could probably get him on your next set.


You recently went to London's Red Bull Studios with Jay0117. Was that where you made “Welcome”?

I actually can't remember. Me and Jay, we've got a mixtape, EP, album, we don't know what to call it, but we've got something coming. Bare features—I don't want to name anyone yet—but we've got features, like, old school grime, new school grime, the whole mix... And we need to get another session, actually, to get it finished. 'Cause we went for a few days last time; the next few days we do, we can finish it. 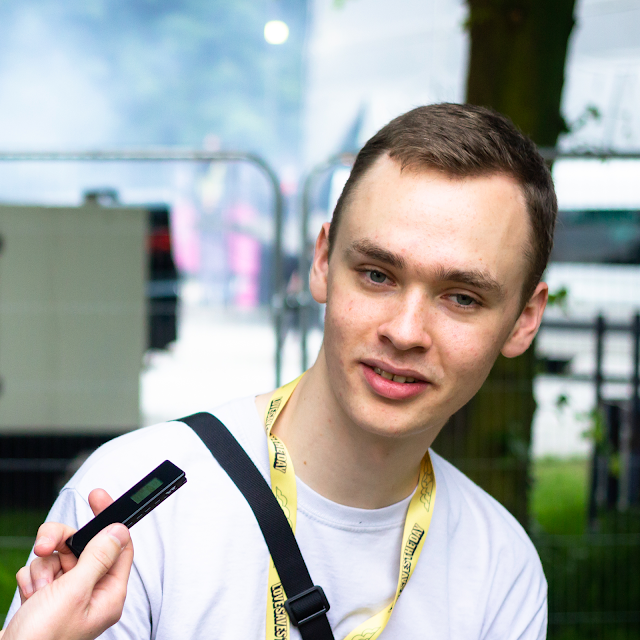 We look forward to hearing the results. Anything else in the works that you’d like our readers to know about?

Well, nothing I can say yet. I've got so much planned, just keep watching. Watch my Insta and watch my Twitter. I'm @SirHissBristol on everything, so if you wanna get updates, check that.


Check out the rest of our Love Saves the Day 2018 interviews below:
Koast
Jay0117, Deadly, and Dimpson
Roska
Pinch