Jay0117 and Audio Slugs have got drive on new single 'M4' 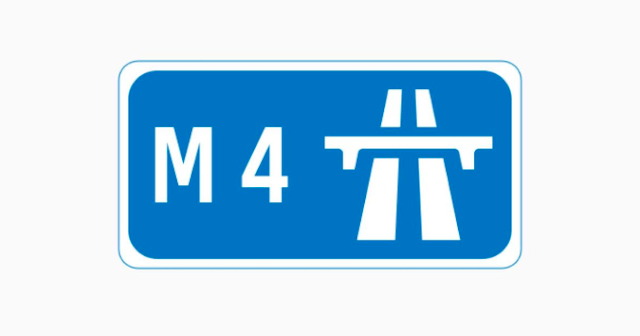 Jay0117 is unstoppable at the moment. The Bristol lyricist has just released the Win/Win EP alongside Deadly, and has already teased a forthcoming EP with Sir Hiss. In our interview with Jay three weeks ago at Love Saves the Day, he exclusively revealed that the project with Hiss will feature vocals from the likes of Manga Saint Hilare, Nikki S and Nyke, and Darkos Strife. He's now announced that yet another collab EP is in the works with Gosport producer Audio Slugs, and has offered up its lead single "M4" as a taste of what's to come.

Comfortably gliding over the smooth bassline, Jay plays on the double entendre of "M4" to refer to both the prestigious BMW car and the motorway which leads him from Bristol to London. Expect to hear him deploy his signature skippy flows in verses packed with witticisms. Listen below.