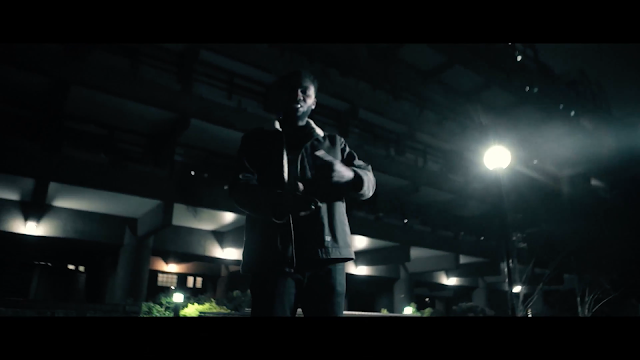 East London MC Roachee has released visuals for "Dark Ages", the title track from his latest release. In this track, Roach describes life in East London, the problems in the area, and not being able to trust anyone. The video was shot by Frostbite Films, who captures the song perfectly with crisp visuals.

The full EP is available on all major outlets, including Spotify and Apple Music. Watch the video below: