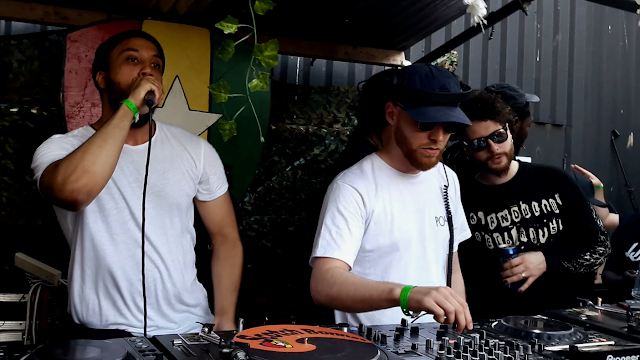 
The day was full of surprises. Last year, Sir Spyro brought out K2 World and Capo Lee as special guests; this year, he ushered in OGz members P Money and Blacks to join Killa P and Irah on mic. The synergy between the four MCs was electrifying, with attendees enjoying a two-man rendition of "Which One" or "Black Bandana" one minute, followed by "We're OGz" the next.

🚨 due to Airport ground staff in 🇮🇹 #italystrike ✈️ i can’t get to @SequencesUK today - the promoters & my team searched for alternative routes. no success. i’m gutted 👎🏾
Big up to my @deepmedimusik x #bandulurecords fam. Love to my audience always reppin. Enjoy 👊🏾
— mala_dmz (@mala_dmz) July 21, 2018

When the news emerged that headliner Mala was stuck in Italy due to airport staff strikes, he instead delegated a few song requests to other DJs on the DEEP MEDi x Bandulu stage. Dubkasm closed with Mala's remix of "Victory" in his honour, and Kahn and Neek filled the hour-long vacancy with a reggae set under their Gorgon Sound alias, alongside Rider Shafique. After that, they played an hour of grime and dubstep, accompanied by P Money and Rocks FOE.

Check out our full set of photos from the day below. 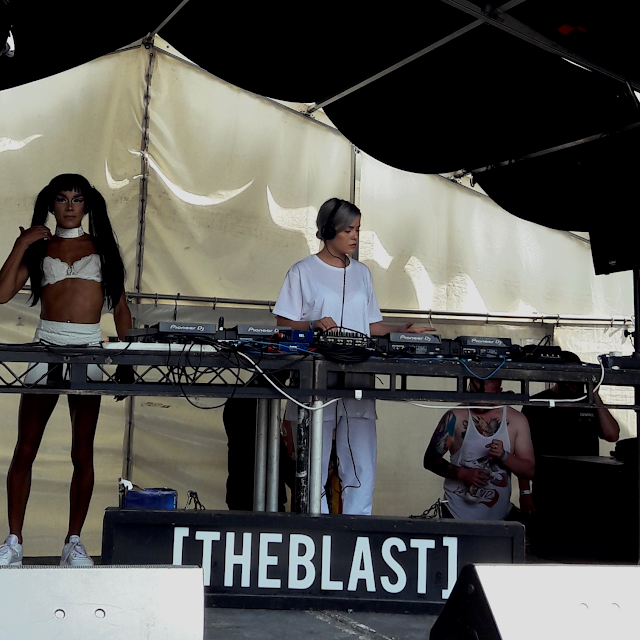 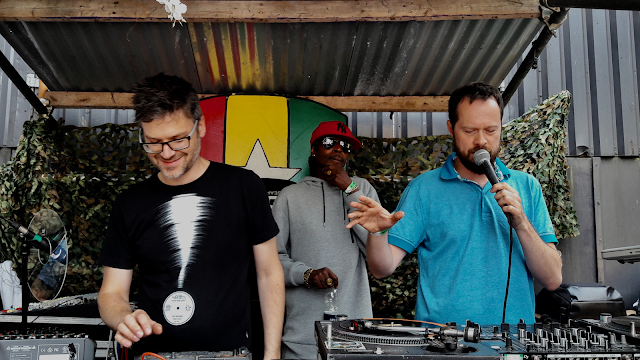 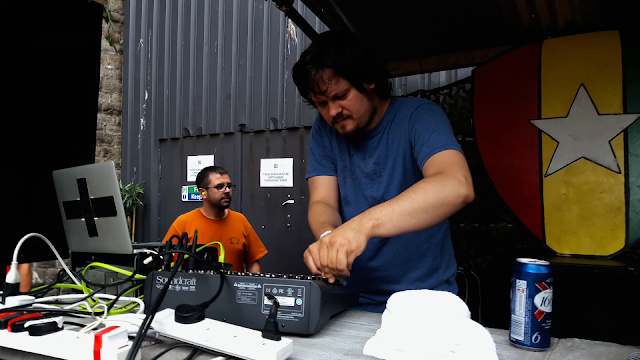 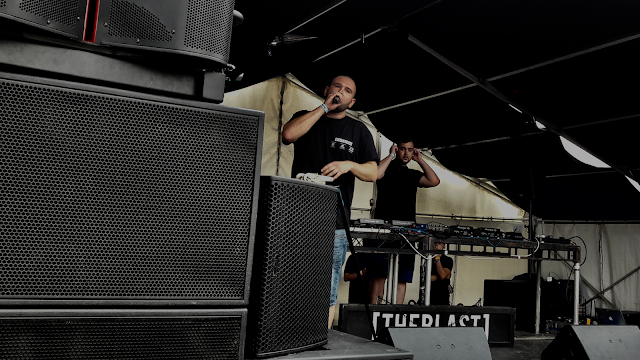 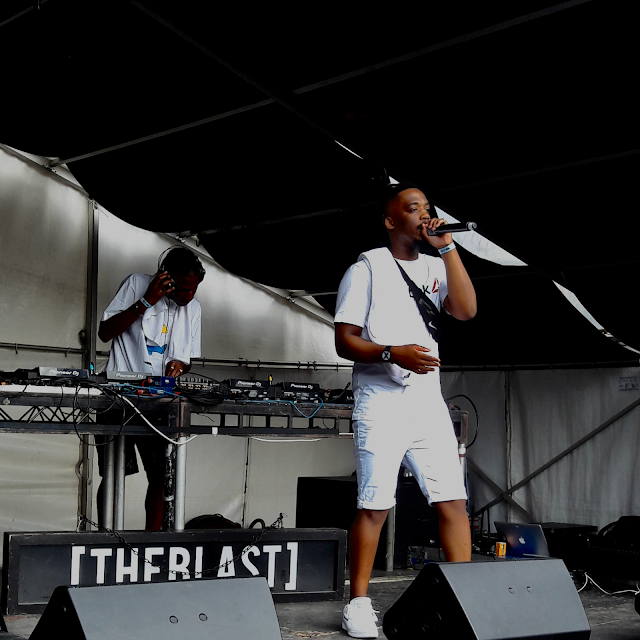 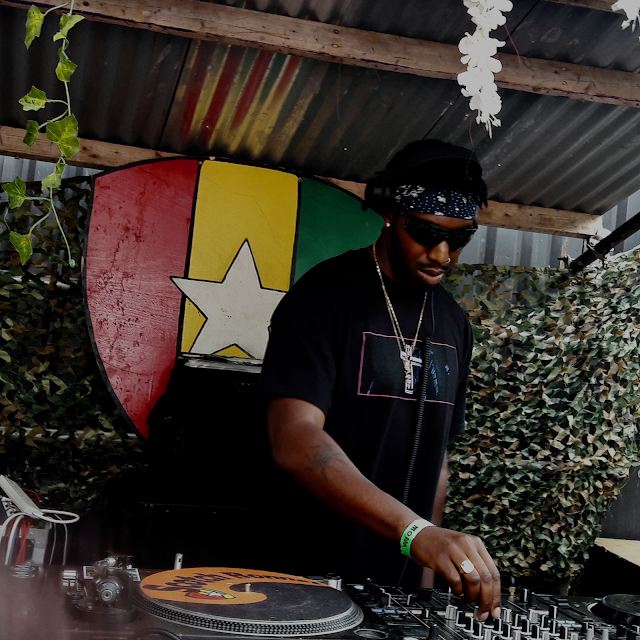 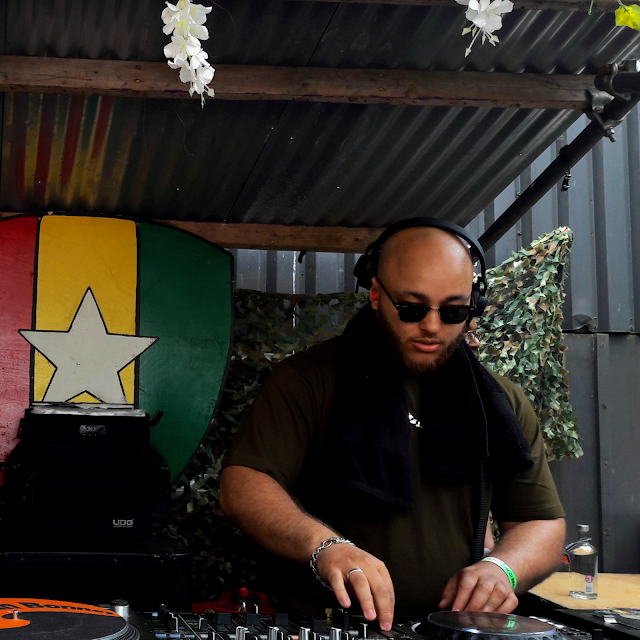 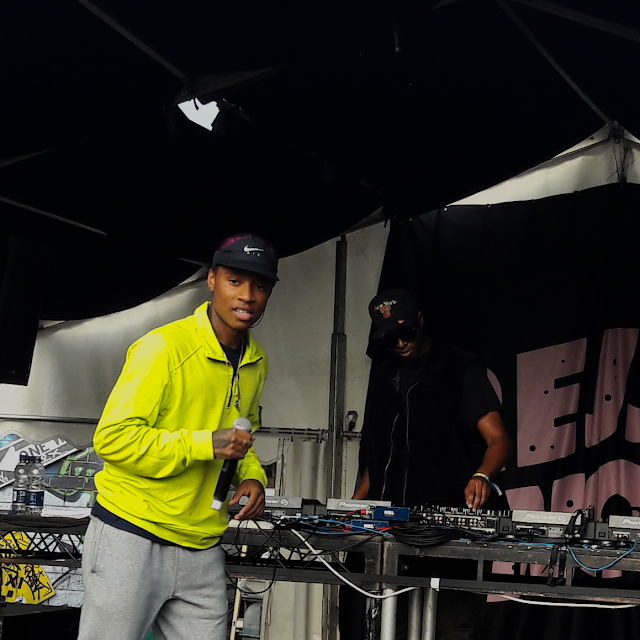 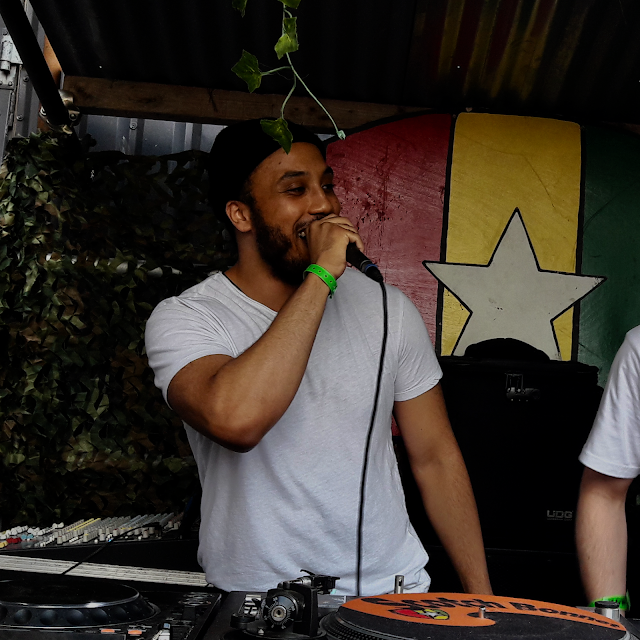 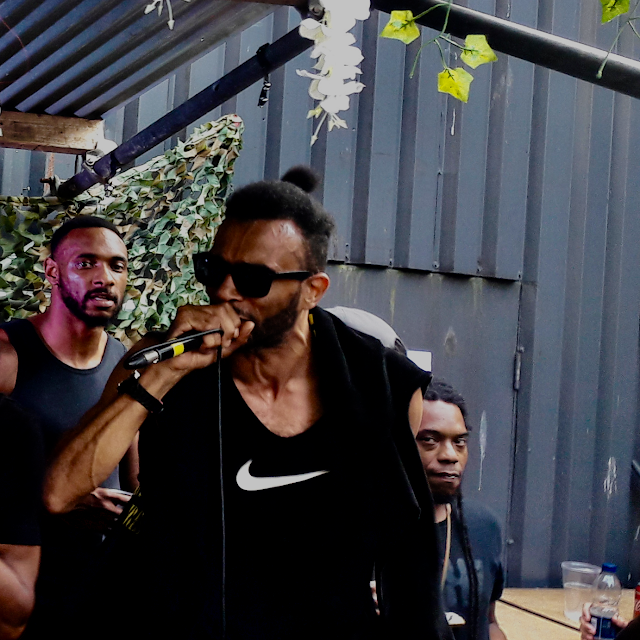 Last year, Irah wore a hoodie that made him look like a skeleton. This year, he's topped that with a custom 'BALLALALLA' hoodie. © Luke Ballance 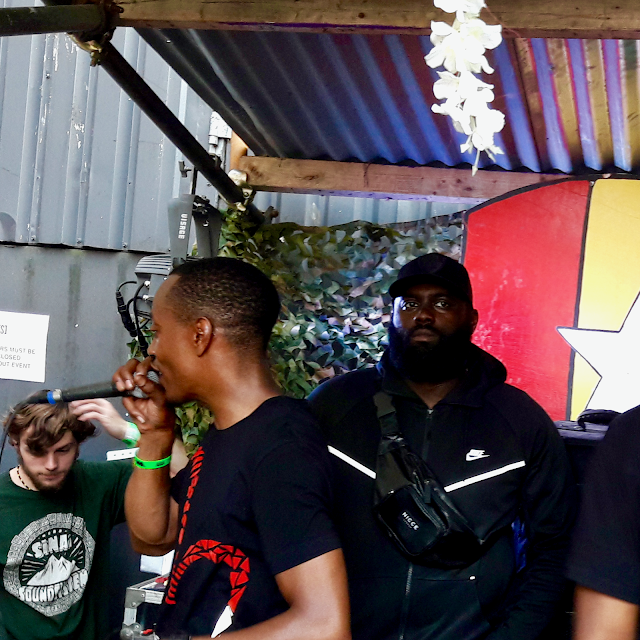 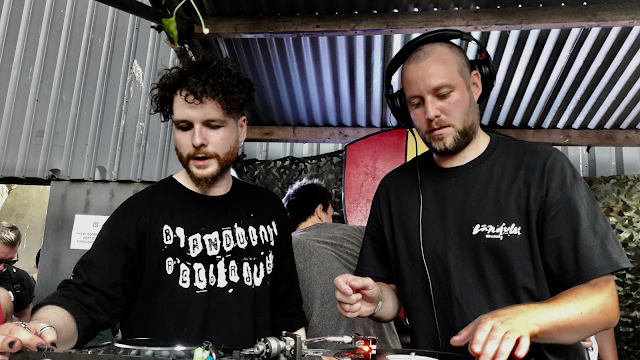 Gorgon Sound a.k.a. Kahn and Neek wrap up the night for the second year running. © Luke Ballance