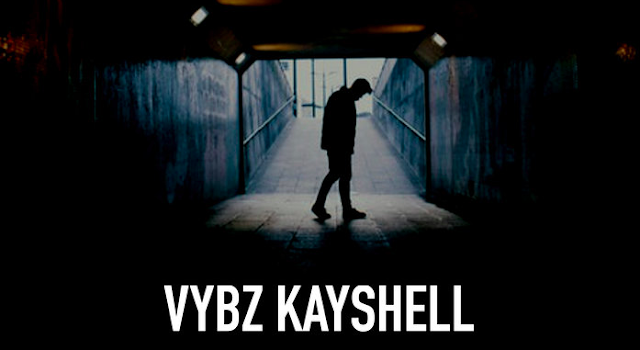 Doncaster-based producer MistaKay has got a phenomenal workrate, and has dropped a slew of singles since the start of the year as well as a collaborative EP with Westy. Understandably, though, the 23-year-old has continued to keep some of his most sought-after beats under lock and key. "Vybz Kayshell" is one such instrumental, and today it's been made available for public consumption at long last.

The hefty, strings-based production made its debut on an SB.TV cypher by Manga Saint Hilare, GHSTLY XXVII and Kannan in 2016, and later appeared on the Birmingham vs. London semi-final at Red Bull's Grime-a-Side. It's also been supported by Sir Spyro on his BBC Radio 1Xtra show.

"Vybz Kayshell" is out now on all good retailers. Stream it in full below: 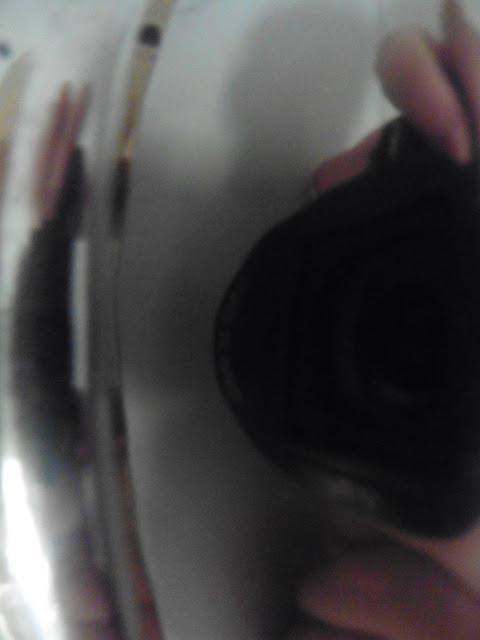 zonae marks the new year with his '2020' instrumental EP 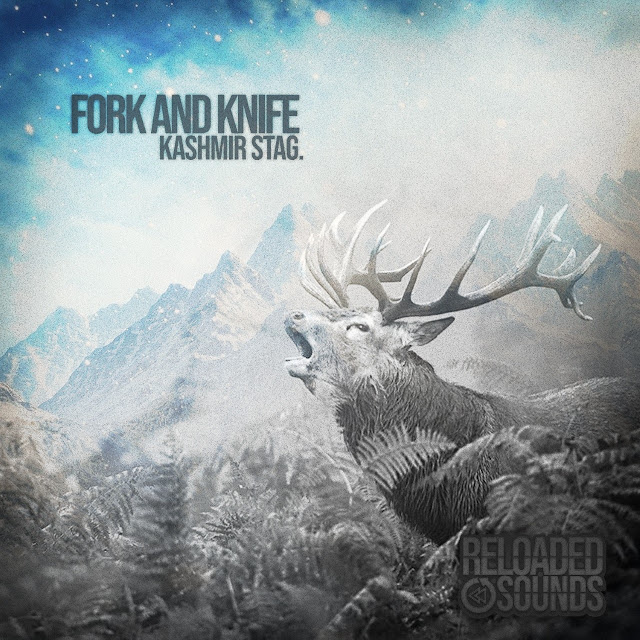