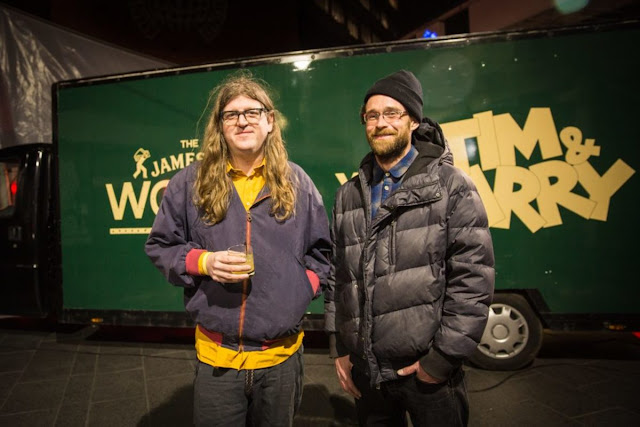 Tim & Barry's return to the scene has been welcomed with open arms. The quality of the visuals have been crisp and clear, the freestyle ideas are unique and they're getting the best of the best to spit bars for their cameras. What more could you want?

Alongside P Money and Little Dee's No Miming freestyle, which sees the pair walk around their area spitting their bars back-to-back, the duo of Tim & Barry have also launched and other new freestyle series, the Lift. This time the MC's are stagment with Master Peace kicking off the series over a very off-the-cuff instrumental. Who'd have thought the 80's hit 'Take On Me' could be vocalled by a Grime MC?

Following up from Master Peace, Yizzy and Chronik also had their videos released in the past twenty-four hours too. A member of the newer generation of Grime alongside a long-term spitter. Tim & Barry really are leading the way again.