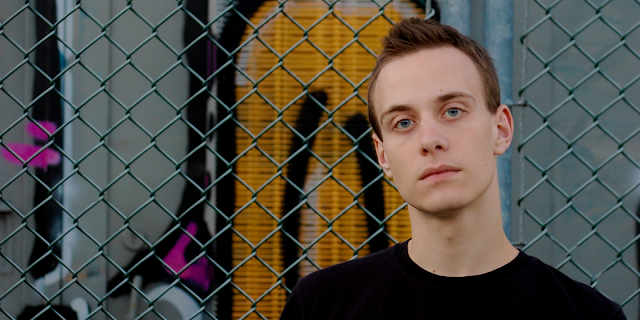 Luke Ballance first cut his teeth as a journalist writing specialist grime articles for lyric-deciphering website Genius.com. Now settled into the OUAG team, Luke's aiming to push the grime sound even further. Equally as good on the guitar as he is with his words, he can even spin a few tracks too. Our new editor has lined up this mix to relaunch our mix series, which has shifted from SoundCloud to Mixcloud. But what can we expect from it? Here are a few words from Luke.

"I've opted for a combination of vocal tunes and instrumentals from some of my favourite MCs and producers right now, many of whom are still at a relatively early stage in their careers. Artists whose names I've been screaming from the metaphorical rooftops. And, shamelessly, there are a couple of my own dubplates in there too: collaborations with Ten Dixon and Balistiq's Ryan Nile, who have both been turning heads recently.


I think my taste in grime for the last decade or so has probably been subconsciously influenced by a love of wider sound system culture. I used to make dubstep, and Merky ACE's Blue Battlefield was an early inspiration for me on that front. The CREEP N00M and Bukez Finezt productions I picked for this mix hark back to that in a sense.

As a journalist, I'm constantly scouting for brand new grime music to write about, so a lot of the songs in this mix are from 2018. I couldn't resist putting a couple of older gems from Mez and GHSTLY XXVII in there too, though – tunes which newer fans of theirs may have slept on."

Being outside of London in grime used to be a burden. A lot of people assumed you had to be from the capital to make it, but the sound nowadays has spread further than anyone could have imagined. Due to the city's innovative community of musicians and its wealth of well-funded nightclubs, Bristol has steadily established itself as a go-to hub for grime. Luke's move from Dorset to Somerset in 2016 therefore signalled an invaluable opportunity to get acquainted with the local grime scene.


"My interest in sound system culture has been reinvigorated since I started getting involved in Bristol nightlife; I've watched artists like Kahn & Neek, Hi5Ghost, Boofy and Lemzly Dale DJ countless times in the last couple of years and keep going back for more. The tunes by Jook and Jon Phonics I chose for the mix reflect that sound: booming, bass-heavy productions that blur the lines between grime and dubstep." 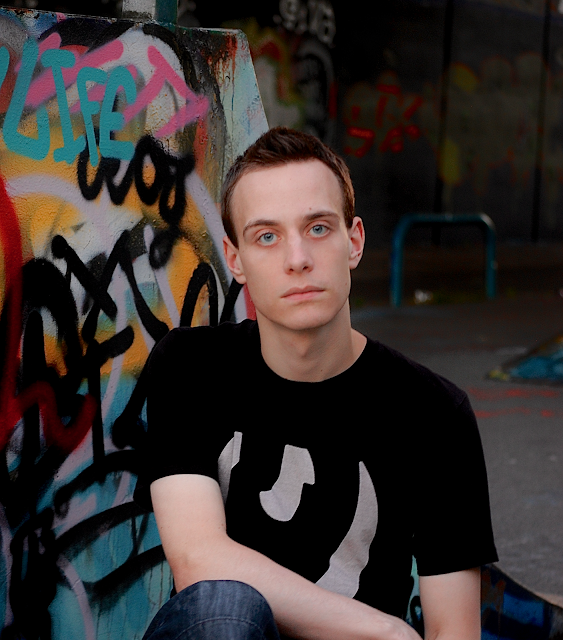 DJing-wise, Luke is still relatively new to the game. Who inspired him to jump on the decks? Was it locking into the Grime Show on Rinse FM? Was it seeing DJs in clubs and thinking 'I could do that'? There are many reasons why people jump on the decks. What's Luke's?


"I've seen Andy C—the drum and bass DJ—twice now and he's sick. He uses three decks and knows all the songs he plays inside out, so he's got this incredible ability to blend three songs seamlessly into one. It's hard not to be inspired by that! Mala and Coki are phenomenal too. I recently watched them go back to back as Digital Mystikz at Love Saves the Day. Perfectly gauged the right time to drop rave weapons like SEKKO's "Bokeh Creeper" and Spooky's refix of "Night". No surprise that they had one of the best audiences I've ever seen. I've got a massive admiration for DJs who mix with vinyl because that's a skill which is hard to master. Kahn & Neek, Pinch, and K-LONE spring to mind on that front."


"The reason I became a journalist was to help offer a voice and a wider reach to my favourite musicians. When I first got Facebook at thirteen, I was constantly sharing links to songs that I thought everyone deserved to hear. I guess the DJing is another natural progression from that."

Check out Luke's grimy offering below on our new Mixcloud account, you can catch up on the previous seven guest mixes on our SoundCloud, plus follow him on Twitter here.