Premiere: Lingerz and Vaxine team up for the entrancing 'Revelation' 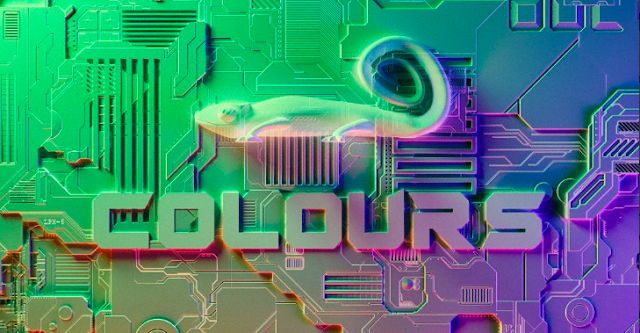 First established in 2012 and now with around forty releases to its name, Walsall-based record label Chameleon Audio has firmly embedded itself at the heart of independent music. Staying true to its name, the versatile label has released all kinds of music including grime, garage, wave, hip hop, and even folk. It's served as a crucial incubator for some of today's most talked-about new talents in grime—many of whom hail from the West Midlands—including Birmingham's Defiant and Leominster's Jakebob. Make no mistake, though: the label has connected the dots between bass music producers and MCs all over the map on its latest compilation, Colours, even venturing as far as Spain and Mexico.

Today, we've got the pleasure of premiering one of the album's highlights. Lingerz and Vaxine, two promising 21-year-old producers from Hereford, have joined forces on "Revelation". This entrancing number samples Hitman Tiga's iconic catchphrases from Beat Boss, combining them with delicate plucked strings, gliding synths, and jittery percussion to create a serene three-minute soundscape.

Chameleon Audio's Colours compilation drops 6 August, and also features grime beats from Manul & Energy Man, Triple S, Emti, Aranha, and Defiant alongside plenty of dubstep and garage delights. You can pre-order the album from Juno Download here and stream "Revelation" in full below: