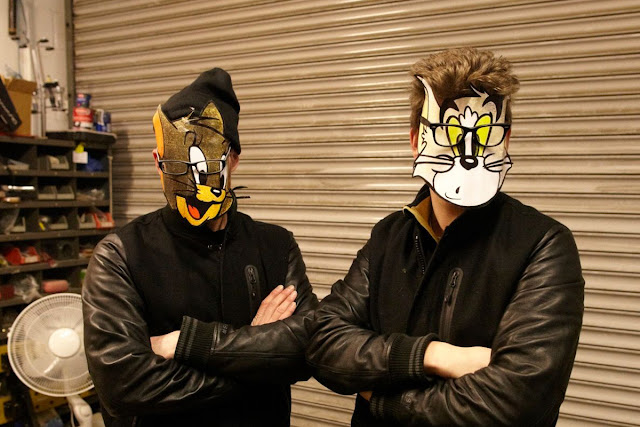 Tim & Barry aren't slowing down with their content or lacking with the quality either. Continuing to flirt between Grime and UK Rap, here's three new Grime freestyles from their new YouTube series 'The Lift'. Tim & Barry took it old school with "your uncle Fumin" but also included two of the new generation of Grime too. The return of Fumin to the scene has been a personal highlight with this new video explaining why. He's got his energy back, the catchy flows and singalong bars. This is probably the best of 'The Lift' series yet.

The quality of Fumin's freestyle defiently doesn't downgrade what D7 and Tommy B laced up for their efforts. Whilst D has been a little quiet since his last project, 'The Waiting Game', this freestyle will tick his fans over till new music lands.

Last but not least is young Tommy B from Essex. Fresh off the back of five track 'Racing' EP, Tommy steps up to show why he's been rating by many names in the Grime scene. After his 'Commandment's 2.0' visual, Ghetts is the latest to show his support for Tommy. below showcases why.