WhackEye rounds up unreleased bangers from 2014–2016 on 'Cute Chronicles' 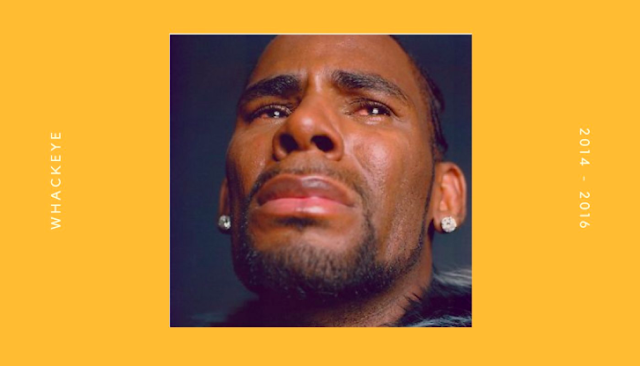 Lewisham producer WhackEye first truly made his mark in the grime scene with "IGNITED", a 2015 refix of R. Kelly's "Ignition (Remix)" which stormed its way up the SoundCloud grime charts in June 2015. The instrumental gained further notoriety following its use in PK's now legendary #NewEra freestyle just weeks later. And yet, three years on, it seemed destined to remain a dubplate forever. That was, until our Twitter exchange took place: 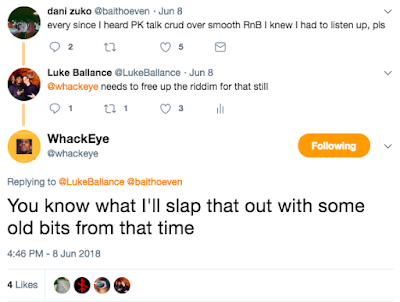 True to his word, the Vision Crew producer has today released Cute Chronicles: Volume 1, a twelve-track beat tape of songs created from 2014 to 2016, for free download. It includes the much-loved SoundCloud uploads "IGNITED" and "girl" alongside ten previously unheard joints. This is an absolute essential download for fans of R&G, including slick refixes of Monica's "So Gone" and Drake's "Summer Sixteen", and a wave remix of Lethal Bizzle's "POW 2011". Be quick, though; SoundCloud only lets 100 people download each song.

You can keep up to date with WhackEye on Twitter (@WhackEye), and stream and download Cute Chronicles: Volume 1 below: