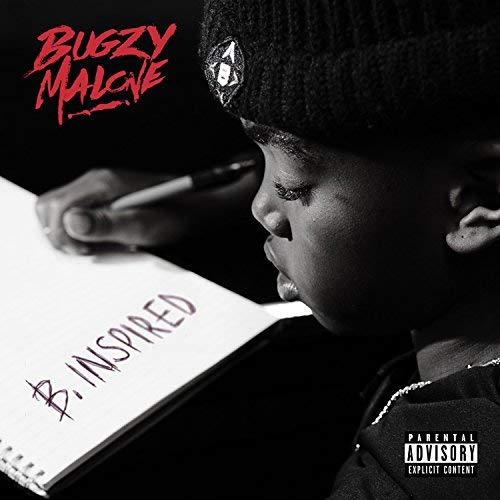 Self-titled 'King of the North' Bugzy Malone has finally given the fans what they've been fiending for, an album. 14 fresh tracks from Manchester's very own Bugzy featuring the likes of Maverick Sabre, Not3s and Rag'N'Bone Man on 'B. Inspired'. There's been plenty of hype and promotion around this release with Bugzy releasing a visual for the Rag'N'Bone Man collaboration last week whilst sitting down with DJ Target for an in-depth discussion on BBC Radio 1.

Catch both alongside the Spotify stream below.