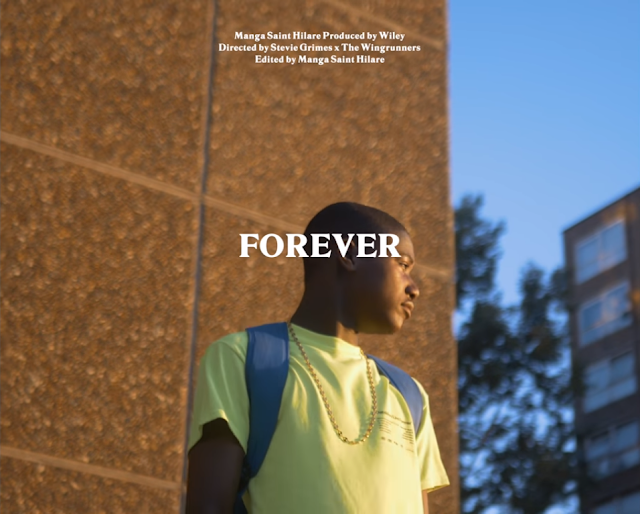 With a new project coming out this Friday, Manga Saint Hilare has released a single just before to warm things up. Last year 'Outbursts From The Outskirts' was deemed one of, if not, the best Grime project of 2017 and it sounds like Manga wants that title again in 2018.


'Forever' sees Manga take to an old school Wiley beat with a mixture of old and new flows himself. 'Ice Master' was the production selected to get dumped on with a visual on par with the audio. It's neon vibes as Manga's fellow outsiders don his new merch throughout. Stevie Grimes and the Wingrunners feature on the direction side of things with Manga once again editing his own video. This single won't feature on 'Outsiders Live Forever' though. All productions on that project will be by Sir Hiss. It's sounding like another classic.

Watch the video for 'Forever' below, plus pick up a t-shirt and MP3 bundle with the new merch and single via Bandcamp here.