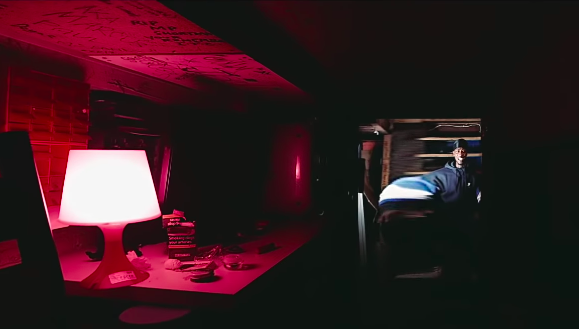 Nottingham MC Mez has become one of the most talked-about young talents in grime recently, especially following the release of his Tyrone EP earlier in the year. He's continued to build on its success with the release of a new single, "One Flow". As the song's title suggests, he deploys his iconic flow throughout the song's full three minutes, riding a gully production from close collaborator General Courts. The video was shot in Jammer's legendary basement, known for being home to countless Lord of the Mics clashes.

Watch the new video below: