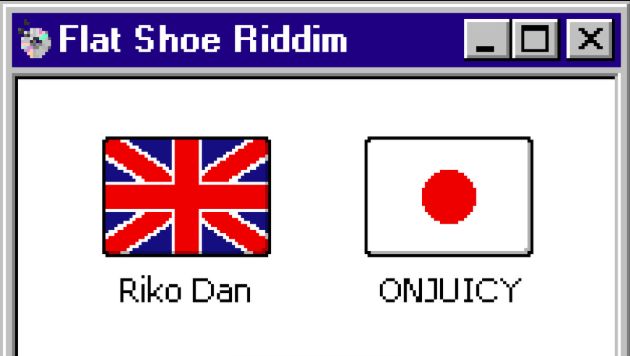 Royal-T is nowadays most renowned for his role in the UK garage trio TQD, but has always had a well-documented affinity for grime. The versatile, Southampton-based producer has worked with some of the scene's biggest names including P Money, Footsie, Merky ACE and MIK over the years. Following on from a house EP on the prestigious Defected Records in May, he's this week released a high-octane grime/funky hybrid tune entitled "Flat Shoe Riddim".

The release includes three vocal versions spanning the globe: a rugged, patois-tinged contribution from East London MC Riko Dan; a Japanese-language clarting from Tokyo lyricist ONJUICY; and a skippy interpretation courtesy of Czech heavyweight Smack, who claims on the track that his country is "the second home of grime".

Stream and download "Flat Shoe Riddim" and its three vocal versions below: