Chip releases his album 'Ten10' alongside new video with Not3s 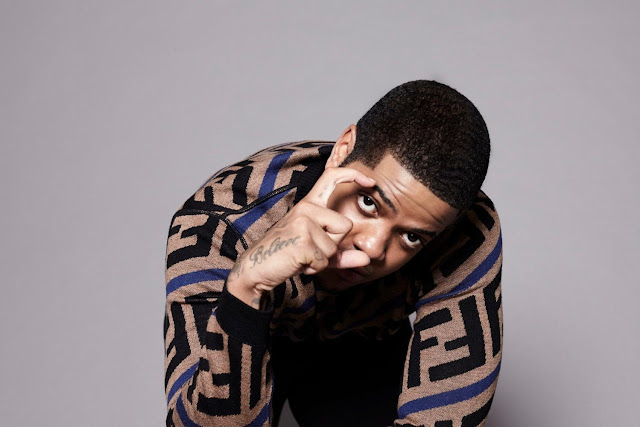 After releasing 'League Of My Own II' last summer we weren't expecting another album from Chip so soon. Well that project alongside the back and fourths between himself and Bugzy Malone really put Chip at the forefront of UK music and gave him that drive again. Now three music videos later and 'Ten10' is here. Ten diverse and different sounds from the North Londoner as he ups the levels again.

'CRB Check' is a more up-beat and vibesy tune compared to straight Grime during 'Right Now' with Frisco and JME or 'Darth Vader', the first single from album which was released earlier in the year. But for those who want the Grimey Chip we all know and love, he's also released a fourth Fire In The Booth freestyle with Charlie Sloth, which is surprising seeing as Chip had bars for the over the top BBC Radio One DJ from the outset during his third freestyle.


'Ten10' isn't a classic Grime project from Chip, but a solid and diverse album. Chip's never been one dimensional and always ahead of his time, this latest release from him demonstrates just that.

Stream 'Ten10' in full below on Spotify or on alternative digital outlets here.