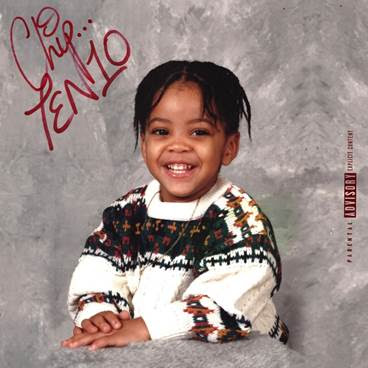 Whoever said Grime is dead clearly hasn't been locked into the scene recently. It's album season. Chip, D Double E, Ghetts, Manga, Prez T, the list goes on. All these heavyweight names are set to or have just put out a project, Chip is the latest to be added to that list. Following up from last years 'League Of My Own II' album, Chip is celebrating being ten years deep in the game with 'Ten10'. Although this first single is a Dancehall record with Red Rat, you can only expect to hear Chip killing it over 140bpm on the release too. So here's a little preview of what to expect come the end of September.