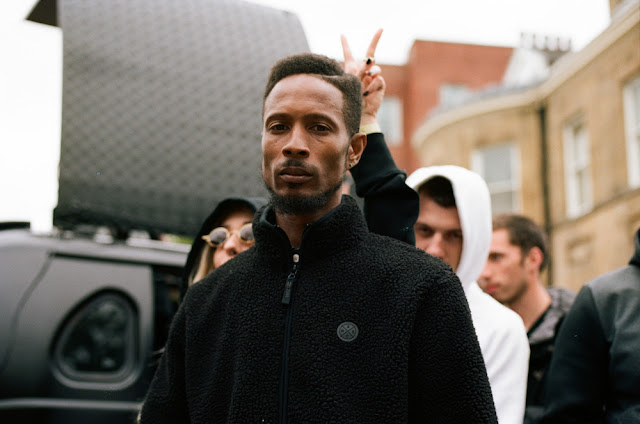 It's the long and over-due date that Grime fans have been waiting for. Some of us have been waiting over a decade for a full length D Double E project. There's been many singles, collabs within crews such as N.A.S.T.Y crew and the Newham Generals, features on huge albums, but it's finally time for a body of work from the Grime legend that is D Double E. We've got the singles with Skepta and Wiley, a skit from Stormin, plus the newer generation of MCs with AJ Tracey and Littlez from Section Boyz on the album too, what more could you want? This is set to be a legendary album.

Just before releasing his album D Double sat down with the NFTR to talk about his time in the music game, who his favourite Grime artists are and of course 'Jackuum!'. Stream the album above and check out the interview below.