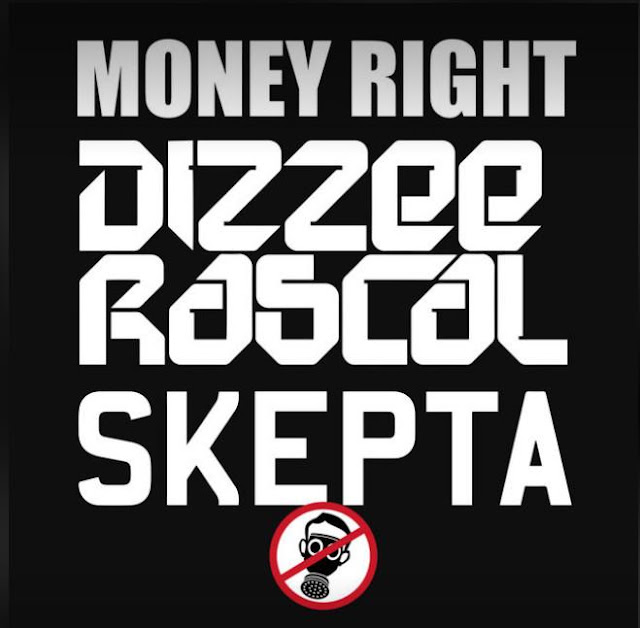 When we saw Dizzee Rascal had been in the studio with D Double E, Frisco and P Money recently, we knew he was up to something. It turns out Dizz is set to release a new EP on 14th September. 'Money Right' featuring Skepta is the first single from said project. As mentioned in a recent interview with Annie Mac, it's like Dizzee has brought out the old, old Dizzee. The aggressive, creative and flowing teenage Dizz. With four features now confirmed on 'Don't Gas Me Up', who else will feature on the six track EP?


Stream 'Money Right' below on YouTube, or alternatively on all other digital outlets here.