Dubz D impresses with the 'Man's In East' EP 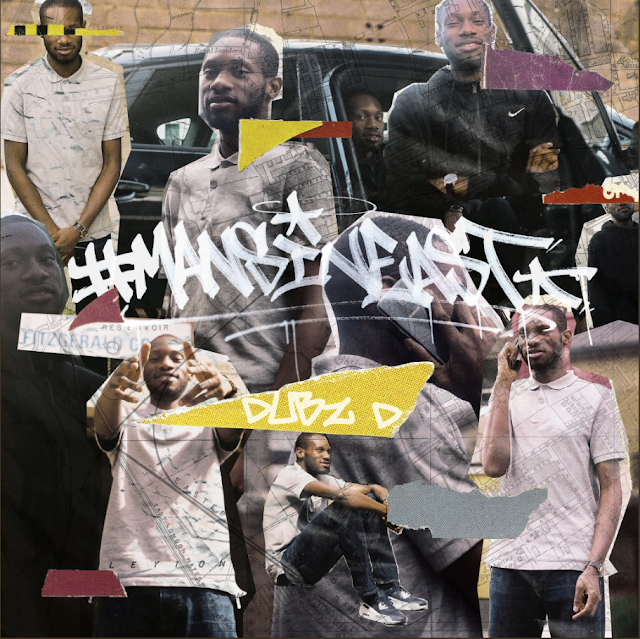 East London MC Dubz D has dropped a new seven-track project entitled Man's In East. The "Looking Back" MC, who has worked with AJ Tracey and Eklipse in the past, told fans: "stream that on your phone, in your car, in your mum's or dads house, even on your block... Press play and just listen".

For me, the highlight of the project is the title track, "Man's In East", where Dubz spits about trying to make money against all the odds. On this song Dubz D is far from hedonistic, instead talking about how tough life can be, the people who plot against you and the need to overcome adversities.

A major plus to the project is the production, which works perfectly for Dubz' smooth delivery and clear diction. Overall, it's a strong project from one of the most underrated yet talented spitters in the scene.

Listen to the project in full on Spotify below.