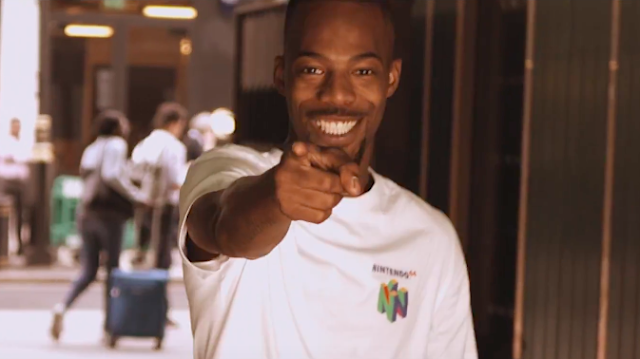 Camberwell wordsmith JoSoSick has been hotly tipped by many in recent months as one of today's most promising grime MCs to watch, and quite rightly so. Promptly following up a well-received appearance at Grime Originals in Vauxhall earlier this week, he's unleashed a new single entitled "Active", produced by Croydon-based beatmaker Dunkee.

The humorous track serves as a testament to JoSo's impressive workrate, and there's evidence to back it; the South London MC has been putting in hard graft all month, appearing on Mode FM radio sets alongside P Jam, Selecta Impact, Charisma, and Tiatsim throughout September alone.

Check out the new video, directed by his collective TheOtherSide, below: