Lolingo releases a free compilation of beats from 2014 - on his birthday! 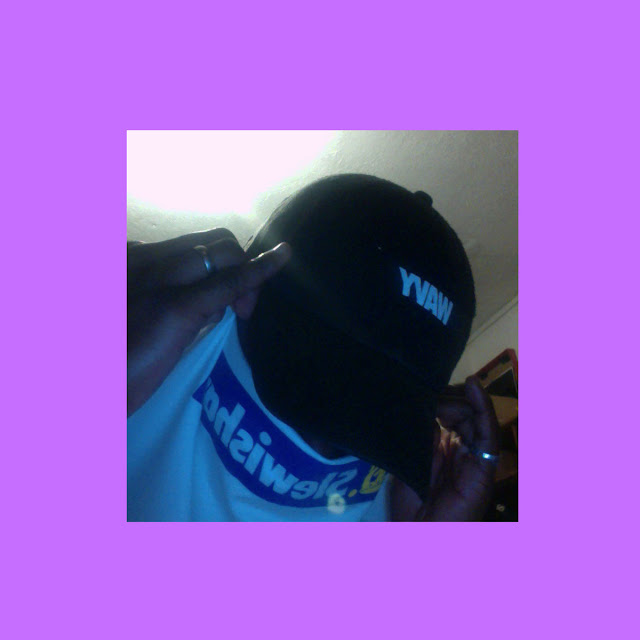 Lewisham producer and DJ Lolingo, known by many for his time with The Square, has released five beats he made in 2014, in celebration of his birthday. Lolingo, who has worked with Novelist, Elf Kid and AJ Tracey among others, is one of the most talented grime producers there is, showing a willingness to experiment and push boundaries to create new sounds. Speaking on Twitter, he said that the beat "Evolve" is his personal favourite from the project.

Why not wish him a happy birthday by buying his beats on Bandcamp below, and supporting a true man of grime!