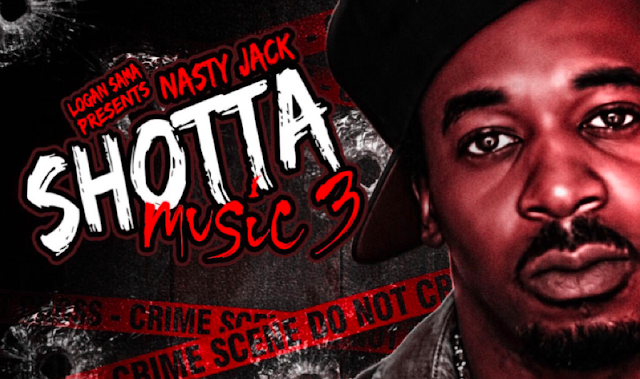 This time last month, West London MC Nasty Jack unleashed his long-awaited Shotta Music 3 mixtape in the form of a 45-minute mix from Logan Sama. Fusing elements of dancehall and grime, the project (like its two predecessors) pays homage to his Jamaican roots, and was produced for the most part by the man himself. You can read our breakdown of the project and its full production credits here.

This week, the unmixed version has been released, and there are some subtle differences: in the place of Logan Sama's "Summer Bounce Riddim" dub, you'll find NJ's 2017 collaboration with Grizzly, "Rise Up and Dun Dem". Where unreleased track "Jammer" closed the mix, this edition of the mixtape instead ends with a breezy gyal tune named "Bad Like Billie Jean".

Plenty of household names in the grime scene have been working on long-players this year – Ghetts, D Double E, Chip and President T to name but a few. Don't make the mistake of excluding Nasty Jack from this narrative; check out Shotta Music 3 below and find it on all good retailers.