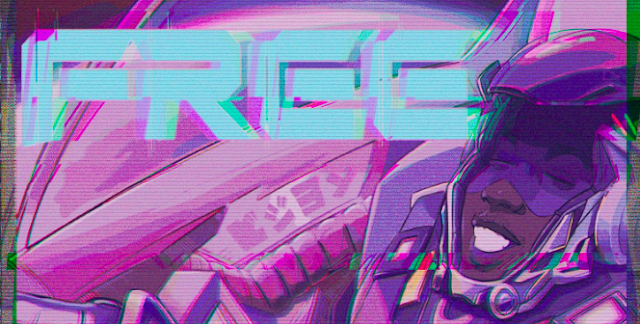 2018 has been a fairly busy year for the Tottenham lyricist. Throughout the first quarter of the year, he recorded a string of songs over other producers' beats (including Sh?m, Vagrant and DVNZXL), and casually uploaded the results to his YouTube channel. In April, he released the Pre Vision compilation album, which served as a concise collection of some of his greatest hits from back when he was going by the names Blay and Blay-Z, bringing them onto streaming services. He's also supplied Subten, Ten Dixon and Saskilla with instrumentals. In August, he even flew out to Japan to perform, which is a clear testament to his rising stardom.

FREE was preceded by two singles: the June single "D.M.L", featuring Birmingham barrer Dapz on the Map, and the hazy 120BPM island-inspired anthem "Cool & Calm", which dropped just a fortnight before the full project. "D.M.L" has been revisited and tweaked for the EP, with major changes including extra lyrics and an extended instrumental outro. Meanwhile, a remix of the drill-inspired 2017 single "Skeen" also appears on the project, featuring three fresh verses from Capo Lee, P Money, and Blay himself.

Other highlights on the project include the fierce "Too Much Leng", which features some clash-worthy lyrics aimed at Blay's adversaries ("I wouldn't beat your ting frass, she smells like trash / She needs a bath and cash") and the head-bopper "Rudeboy Ting", which even calls upon the lesser-spotted BBK affiliate Lay-Z for a guest verse.