Chronik makes his return with 'I Don't Care' 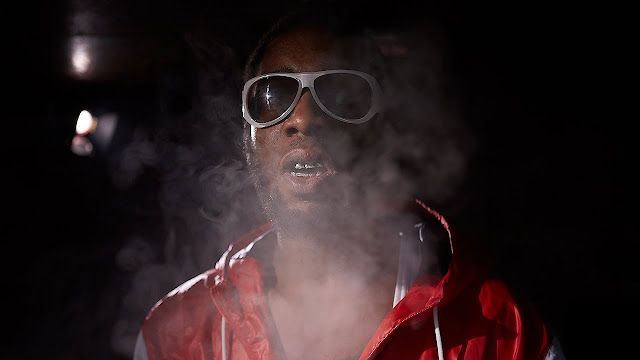 After dropping some hot features on a catalogue of songs & grime sets including Milli Major's 'Phone Call' , Esco's '2 Cars' and a variety of Grime Original sets, Chronik releases his first spotify single since "Deepest Darkest" back in 2013. Produced by AJ The Producer, the single was first shown on his Lift Freestyle and had a live PA on Grime Originals.

Catch it on Spotify below: