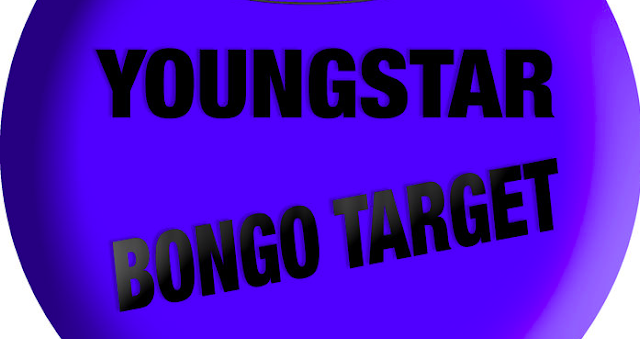 Known for being two of the chief architects of the instrumental grime scene, Youngstar and Hindzy D have somewhat of a cult following – especially among keen vinyl collectors. Since 2001, Youngstar has been cultivating a collection of nostalgic, barebones beats from the likes of Lil Silva, D Tone, and Orien, and releasing them through his record label DDJs, exclusively on wax at first but now increasingly in a digital format too. On their latest release, Youngstar mashes up his 2002 classic "Bongo" with Hindzy D's equally iconic 2003 track "Target", while Hindzy D combines his own production "Capsule" with "Bongo" for some impressive results.

These three legendary instrumentals have had countless re-imaginations over the years and show no signs of slowing. The drum machine anthem "Bongo" alone has been superseded by "Bongo VIP", "Bongo Madness", "Bongcat Riddim", and "Bongcat Grime", re-released on White Peach alongside remixes by Hi5Ghost, Kahn & Neek and Impey in 2016, and has recently gained traction as JLSXND7RS' "Bongo Vibez" has received heavy support on the airwaves.

The new tracks serve as a sequel of sorts to "Pulse Target"/"Target vs. Formula", released through DDJs in March of this year by the same two Londoners. As the names suggest, these songs saw Hindzy D's "Target" collide with Youngstar's "Pulse X" and "The Formula" respectively. There's a common theme to all of this: mashed up classics that will still mash up the rave.

Check out "Bongo Target"/"Bongo Capsule" below.