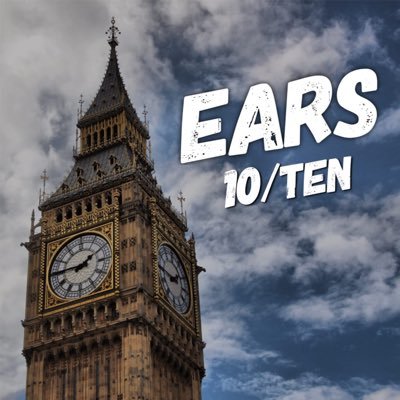 Better late than never, so here's the new video by Ears. Old school grime fans will remember his catchy lyrics alongside the likes of Jammer during the early Channel U days, and that's exactly what inspired his new video. "10/Ten" is what the Hackney MC delivers over a Scotty D production, taken from his forthcoming Back to the Future Vol. 2 mixtape.


Whilst many force the vintage grime sounds and flows, "10/Ten" isn't cringey like that. Ears captivates the era perfectly alongside the classic Channel U style layout for the visual. Hopefully this is the start of run of new music and videos from Ears.