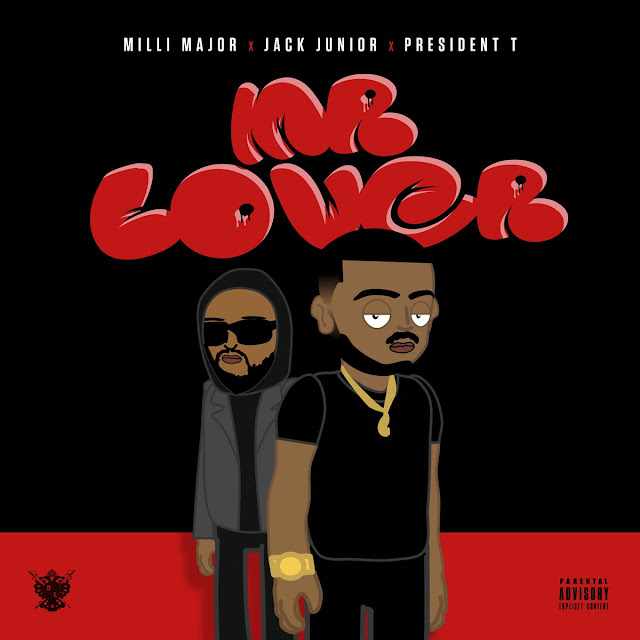 Keeping his music diverse and fresh, Milli Major has gone from one end of the spectrum to the other. Whilst we're used to hearing Milli Major on the darker and grittier ends of the UK music scale, Major also hits the other end with the likes of Jack Junior (the producer behind "Gassed In The Room").


"Mr Lover" hears Major on more of a funky and garage tip. Something to move your body to and vibes to. Surprisingly, President T joins him on the track too, but it works.

Catch the animated visual below whilst adding the track to your Spotify or iTunes playlist.