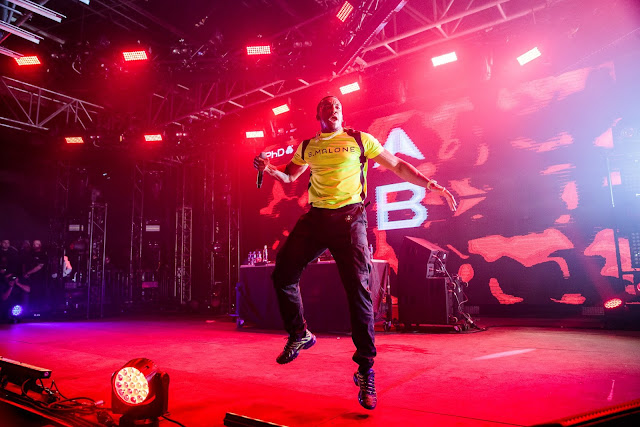 © Jody Hartley
Together with the Warehouse Project and the Manchester International Festival, Bugzy Malone made a return to the stage in his hometown for two nights in November. The venue has hosted the likes of P Money and Sir Spyro before and honestly, it was huge. While not exclusively being a grime event, the track-list featured some grime bangers including: 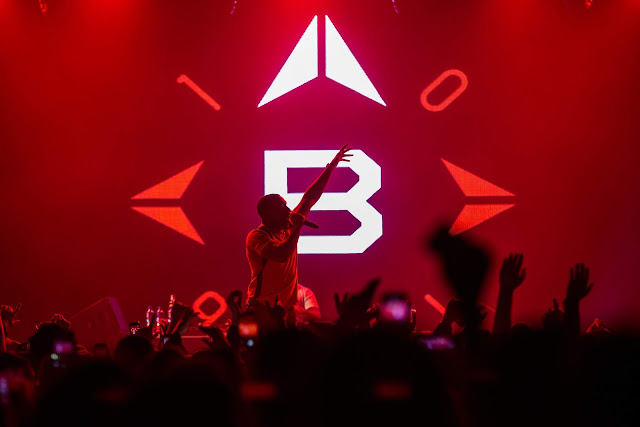 The show featured two unannounced support acts that turned up to shut down: Buzzworl's Ambush, while brief, shelled down his slot with his standout single "Jumpy" then made a quick departure. Croydon's SL also made a surprise appearance, performing his huge singles "Nothing to Say", "Gentleman" and "Tropical". An honourable mention to Unknown T's "Homerton B", earning a wheel up response from the crowd.

After a short interlude, Bugzy exploded onto the stage, sending the audience into a frenzy. A performance of "Run" featured the video propelled up on the big screen. It was a grand experience overall, and OUAG would recommend it to grime (and non-grime) fans.

You can snatch up tickets to see acts including AJ Tracey, Kurupt FM, Ghetts and more in the coming months over at The Warehouse Project.