Premiere: CREEP N00M comes through with the eerie 'Earthman From The Future' 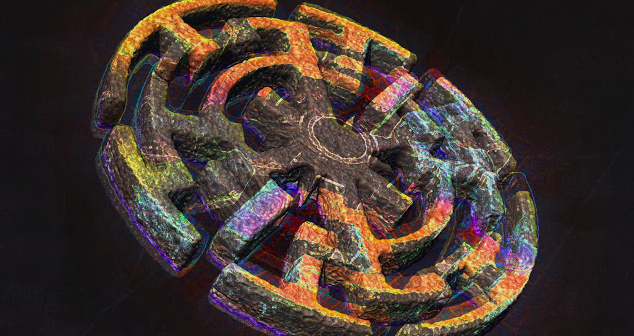 It has not even been two months since CREEP N00M took to J Beatz's imprint Crown Jules for his Chase EP, but already the Russian producer is back with a six-track EP entitled Jericho, solidifying himself as one of the most recognisable names in instrumental grime to emerge in recent years. Here at OUAG, we have been given the opportunity to exclusively premiere "Earthman From The Future" in advance of its official release next month.

Despite his geographic disconnect from grime's roots in London, CREEP N00M incorporates classic eski clicks into this deep, dark and ghoulish banger, creating a mysterious atmosphere fit for any murky grime set. The rest of the EP is out 14 December via Italdred, with features from wave stalwart LTHL and the West Midlands' finest, Jakebob; both combining with N00M to blur the lines between grime and dubstep on two heavy tracks. In the meantime, stream the premiere below and be sure to check out Italdred for more great content.