Zohan recruits seven MCs for the guttural 'It's Not That' remix 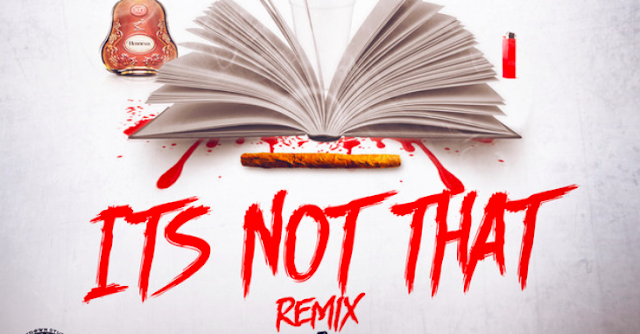 Hertfordshire barrer Zohan has been tirelessly releasing grime—predominantly via his SoundCloud—for over six years now, putting his county on the map long before the likes of SBK came along. Back in 2015, he released two standout tracks entitled "It's Not That" Part 1 and Part 2. The first of these was produced by Faze Miyake and sampled drum and bass duo Calyx & TeeBee's "Elevate This Sound". The second instalment was a more trap-tinged number, produced by JG. Both exhibited the Hatfield MC's versatile flows and provocative content.

Three years on, he's returned with another follow-up to the two tracks, this time in the form of an all-star remix. Over a guttural, pulsating beat courtesy of Adam Mac, Zohan is joined by local lyricist and Girls of Grime favourite Miz; Burst Gang member and Manchester's Grime-a-Side winner XP; Stainless Crew's Lord Leng and Zulu; and also Chemz, Billy Boi, and Minkles. Listen below.