FFSYTHO connects with Terror Danjah for self-titled single 'FFS Why Though?' 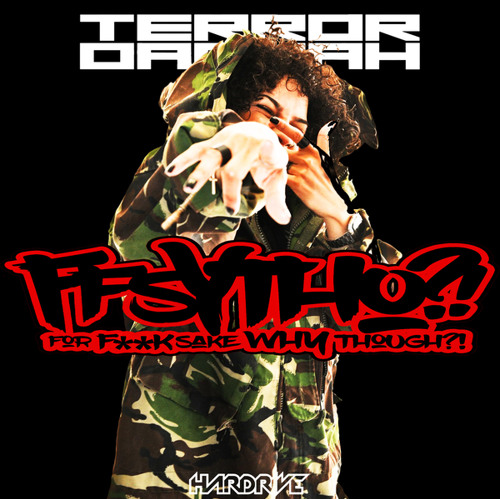 Outspoken Northampton lyricist FFSYTHO connects with legendary producer Terror Danjah to release her debut commercial single. This comes in the form of an assertive, self-titled track "FFS Why Though?", first recorded in 2017 and teased for the last year on BBC Radio 1Xtra.

Frequently stating that she's "5ft something, they can't tell me nothing / For fucks sake why though", this artist is on the attack - similar to her previous previous release, "it's all mad".
Even being from "the sticks" doesn't hold this MC back or burden her in any way. This style is bold, assured, and vigorous. Thus, she proves once again that she has the ability to rival any other MC, from even the main cities.

Supported by a dynamic Terror Danjah production and released via his label Hardrive Records, here we are presented with the main track, radio edit and instrumental. Find FFSYTHO on Twitter and Instagram for more updates.