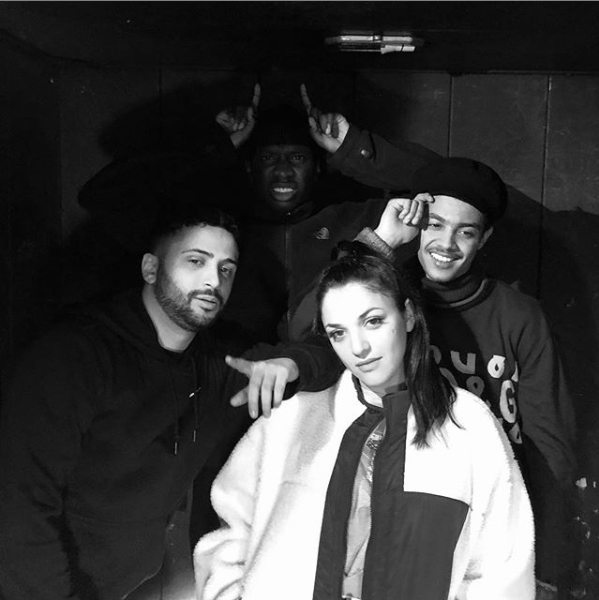 This Sunday Set feature will keep you covered for months on end. There's been a massive load of content uploaded in the past seven days or so. Whoever said Grime is dead was lying.

Keep Hush, Tim & Barry's Just Jam's, Pyro FM x Mean Streets, Rinse FM and 1Xtra have all been busy. With such a huge selection to choose from, us here at OUAG have tried to narrow it down and keep some Grime diversity too.

DJ Argue got 30 young and hungry MC's together for a huge set on Keep Hush, we've picked one set each from Tim and Barry's recent 174-176 series which includes young Grime rockstar Master Peace and Amy Becker, Bristol's Boofy and HI5Ghost going back-to-back with Buggsy on the mic and Grime vet Tubby returns on the decks alongside Footsie. That's one not to be missed. If you're a fan of Drill x Grime, DJ Oblig has two sets from the evening you should check out too.

Pyro FM and Mean Street Recs came together at Boxpark Shoreditch for a huge event which included a whole host of old school Grime MC's. Bruza and Hitman was our highlight set. Check Pyro FM's YouTube channel for more videos from the evening. Marger and Jay Amo also held it down on DJ Oblig's show recently too.

PK featured on Rinse FM's the Grime show, whilst Flowdan paid a trip to 1Xtra to link up with DJ Sir Spyro. Flick through them all below and find your favourites.