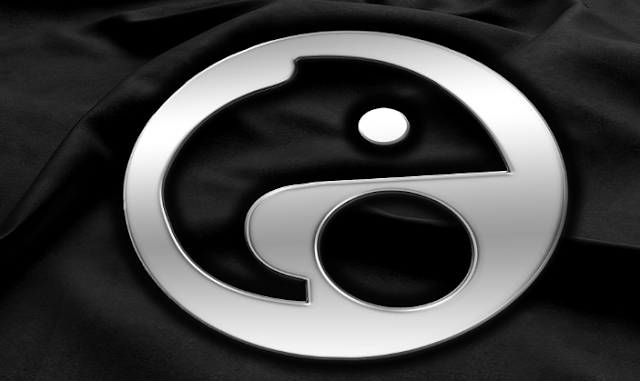 Their final compilation of 2018, the 27-track behemoth Chameleon Audio Volume 3, will be released next Saturday, 22 December. It features appearances from a global assortment of producers, including Cardiff's Dubzta, Seville's Manul & Energy Man, Bournemouth's Dunman, and Somerset's Beanzo. Tonight, we can exclusively reveal the full version of "Rear View" – an intense, percussive collaboration between Newcastle-born Khabs and Preston producer Rakjay.

Now based in Manchester, Khabs has had an eventful year, producing for local lads K.I.M.E & P1Caps (ShellyAnn Season) as well as Acton's GHSTLY XXVII ("Hold This"). He's also released a whole heap of solo tunes in the form of the skippy Moseley Road EP and the dubstep-tinged "Burn" / "Kalimba". Rakjay has had an equally fascinating year, teaming up with Logan on "Move from We" and even MCing alongside Jakebob on the Colours compilation highlight "Sailor Jerry".

"Rear View" is unlike anything we've previously heard from either of them. Introduced via a dark, seeping drone, the listener is later met with a concatenation of snappy brass, punctuative violins, pitched percussion, and a booming bassline. Grime at its finest. Listen below.