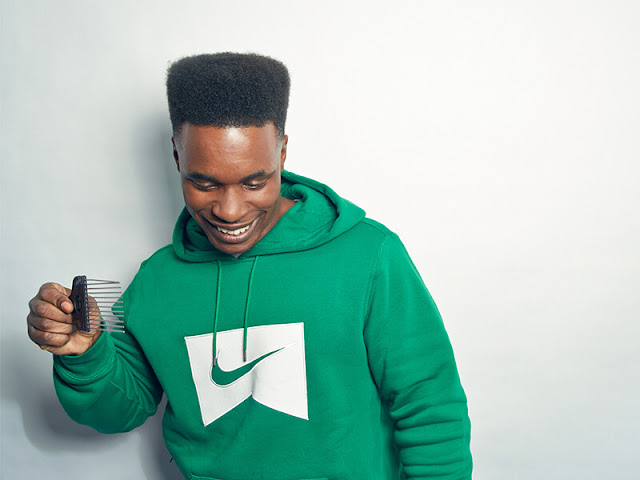 2018 and it's finally here, Tempa T's 'It's Bait, It's Bait' album. We've been waiting for this since the album was listed on Amazon a good three or four years ago. How will the grime scene recieve this project? Has the ship sailed for Tempa T? Or will the new age grime fans take to one of the most hype MCs in the scene?

Tempz played it safe with the first visual off of his album. If you want a track to bang in 2018 then Giggs or Suspect are your guys for a verse. The South Londoner got the nod with 'Little Pickney' being the outcome. With twenty other tracks on the album, there's plenty more music of just Tempa T to discover as only two more tracks have features: the Filthy Gears production 'Another One' alongside D Double E before the album is rounded off with 'Brave' featuring Kruz Leone.

If you follow Tempz on social media you'd have witnessed his ups and downs over the years. From travelling throughout Asia in the mountains to the gyms in East London. This album is a reflection of his journey.

Just like Big H's 'Fire and Smoke' or President T's album, we were wondering if we'd ever get the full length Tempa T project. After all 'All Star Pars' came out back in 2013. Just like the two Bloodline crew members, Tempa T has delivered after all with 'It's Bait, It's Bait'. There's a variety of sounds and flows from Tempz, mostly hype and Grime, but personal highlight tracks would have to be 'Eye Patch' and 'Keyboard Warriors'.

Enjoy and stream 'It's Bait, It's Bait' in full below whilst you can find it on alternatively on iTunes here.