Grimey kicks off 2019 with his new EP 'Think Too Much' 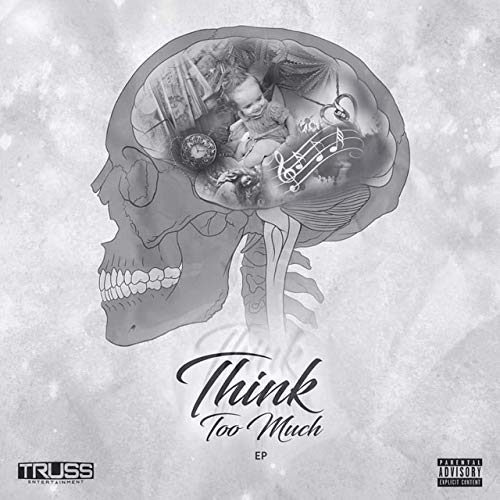 Straight out of Bow E3 it's Grimey with a new EP. The East Londoner has put together a new five track project to kick off 2019. Five tracks, four features, all from Bow. Starting things off with a 'Clout Freestyle', Villian, Shizz, Cadell and his big brother Wiley all join Micpol throughout. The video for the lead single and EP title, 'Think Too Much', is set to be released on the 13th January.


Stream Grimey's new project below on Spotify, pick it up on Apple Music here and follow him on Twitter here - @GrimeyMicpol.